The most bizarre story of the New England Patriots’ preseason took another unexpected turn Tuesday morning.

Center Bryan Stork, whom the Patriots on Wednesday traded to the Redskins, on Monday failed his Washington physical, according to a report from Chris Cooley of ESPN 980.

As a result, the trade was nullified. The Redskins reacquired the conditional seventh-round draft pick they sent to New England in the deal, and Stork again is property of the Patriots.

It appears likely the Patriots will release the 25-year-old offensive lineman, as they reportedly intended to in the first place before the Redskins pulled the trigger on a last-second trade.

Multiple reports indicated Stork was considering retirement after being dealt, but he appeared to squash those rumors Friday when he tweeted he was “looking forward to making more (memories) at #redskins.” That tweet since has been deleted.

Stork started 17 games over his two seasons in New England but struggled with concussions and an occasional inability to control his temper. David Andrews beat out Stork for the Patriots’ starting center job in training camp. 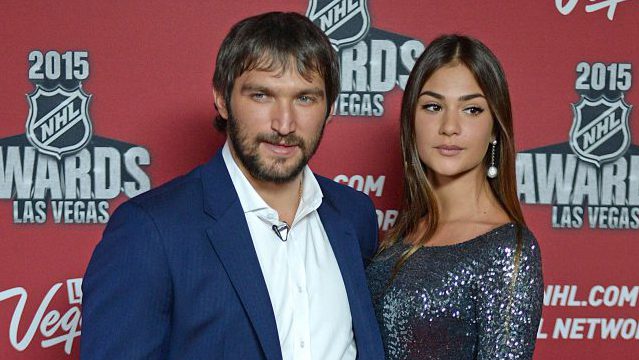 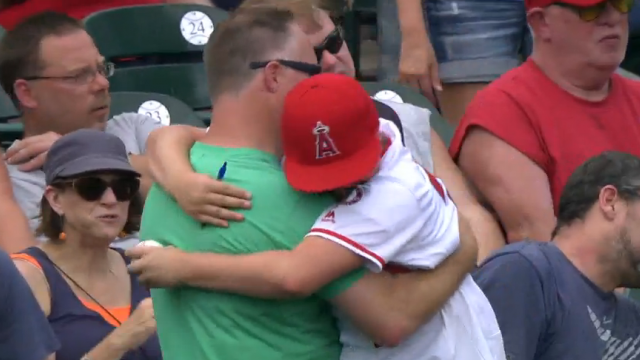