Alex Ovechkin finally got a ring. Well, not a Stanley Cup ring, but perhaps a more important one.

The Washington Capitals superstar recently married Russian model Nastya Shubskaya. Ovechkin tweeted a picture of their rings over the weekend, with a caption translated from Russian that says “this is happiness.”

Ovechkin is coming off a disappointing end to the 2015-16 NHL season, during which his Capitals were upset by the rival Pittsburgh Penguins in the second round of the Stanley Cup playoffs.

The offseason was pretty good for Ovi, though. He’s found love. 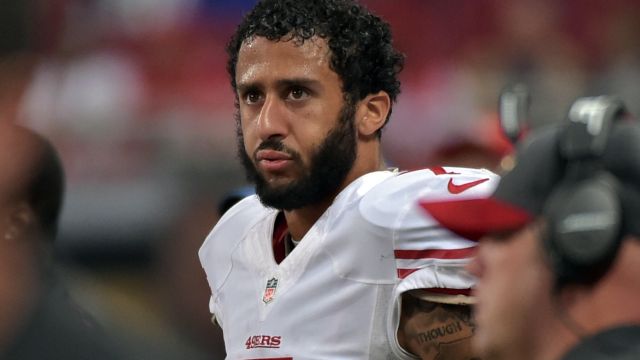 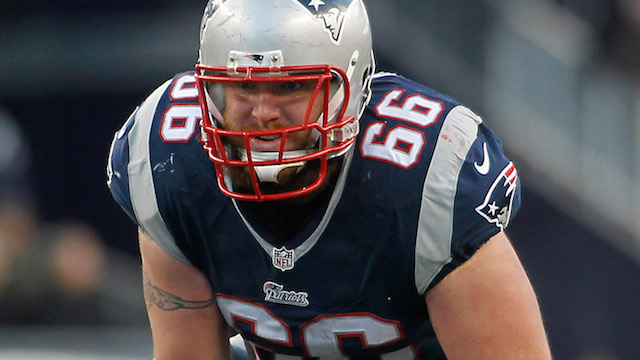