Conor McGregor recently ripped WWE, saying he’d “slap the head off” the company’s entire roster. The UFC featherweight champion’s threat drew the ire of several WWE superstars (past and present), and if you ask Punk (whose real name is Phil Brooks), that’s exactly what McGregor was trying to accomplish.

“I think the thing that shocked me the most about what Conor said was the number of people who work there (in WWE) who responded to him who should know better,” Punk said Monday during a radio interview with WQHT in New York. “I don?t feel they got worked, they got worked. I mean c’mon. Ric Flair, c?mon. Just stop. Just knock it off. Volunteering guys to fight Conor?

“And it’s across the board. It’s not just the WWE guys. So I don’t want anyone (expletive) saying I’m harping on WWE. I’m not. It’s embarrassing fighting with anyone on Twitter, you know? You can fight with the idiots on Twitter, but from an outside perspective, somebody looking at that, they can’t tell the difference. They don’t know who the idiot is. It’s just meh, don’t respond, don’t respond.”

McGregor doubled down on his criticism of WWE last week, calling the superstars “dweebs” and ripping into John Cena, who’s long been one of wrestling’s biggest names. Some have suggested it could be part of an eventual WWE storyline involving McGregor, but perhaps it just was a way for The Notorious to get more people talking about his upcoming fight with Nate Diaz at UFC 202.

Either way, CM Punk, a former WWE champion who will make his MMA debut next month against Mickey Gall at UFC 203, has been on both sides of the fence and can’t believe his former colleagues’ response. 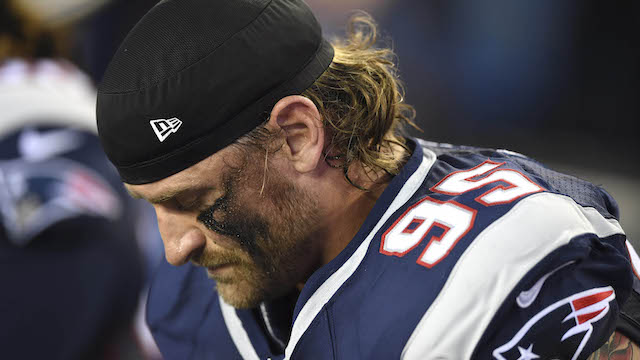 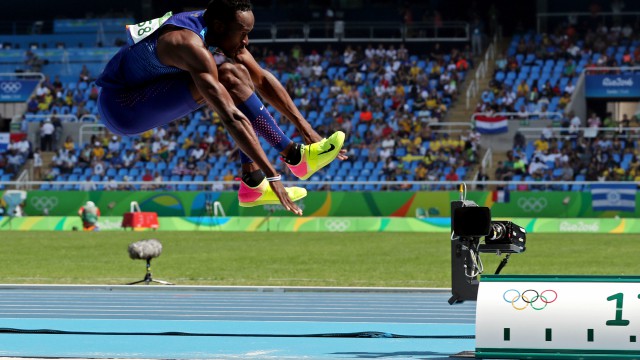