Sorry, J-Lo. Bros before … eh, you know the expression.

Anyway, Jennifer Lopez broke up with her longtime boyfriend, Casper Smart, because he passed on a fundraiser in the Hamptons last Saturday night in order to hang out with his friends at UFC 202 in Las Vegas, according to TMZ Sports.

Sources connected to the former couple told TMZ Sports that J-Lo made it clear to Smart that it was really important for him to join her at the fundraiser benefiting the Apollo Theater. But Smart apparently wanted to see Conor McGregor and Nate Diaz square off instead, and J-Lo reportedly was so heated about the whole thing that she ended the relationship without a discussion.

It sure looks like Smart had a good time at UFC 202, as he was spotted in a photo with Kanye West and UFC announcer Bruce Buffer. Plus, the McGregor-Diaz fight ended up being even better than advertised.

But was it worth giving up J-Lo?

Smart apparently had no idea a breakup was coming. According to TMZ Sports, Smart was telling people at UFC 202 that he was going to New York on Sunday to meet up with J-Lo.

We’ll see if this really is the end or if the two eventually rekindle the flame. Sources told TMZ Sports that they’ve broken up several times before, only to get back together a short time later. 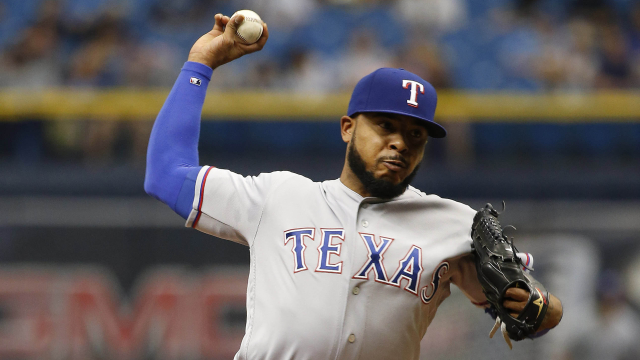 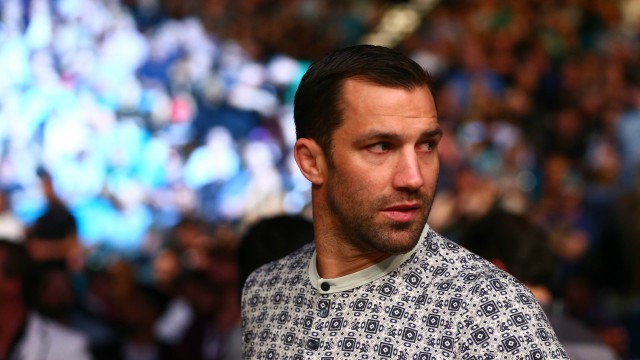