Conor McGregor and Nate Diaz figure to receive some bumps and bruises when they square off Saturday night at UFC 202. But those abrasions might pale in comparison to the headaches both fighters could endure after their much-anticipated rematch, and it isn’t because of the violence that’s sure to ensue inside the octagon.

Both McGregor and Diaz will face discipline for their roles in Wednesday’s chaotic press conference, which spiraled out of control when McGregor and members of Diaz’s camp began throwing water bottles at each other from across the room.

“What everybody’s got to understand is we’re overseen by the Nevada Athletic Commission,” UFC president Dana White told TMZ Sports. “I guarantee you both of these guys are going to get massive fines, and there’s probably going to be a hearing, too, after the fight.

“There could be suspensions, community service. It’s going to be ugly.”

According to White, the word is that someone in the crowd got injured during the bedlam, which is leading to a lawsuit. The exact details of that lawsuit are unclear, but it’s apparent that McGregor and Diaz will have some explaining to do at some point.

“It’s going to cost them both a lot of money, a lot of headache and hassle, and they’re both in big trouble,” White said.

Did McGregor hit a kid with a water bottle? >> 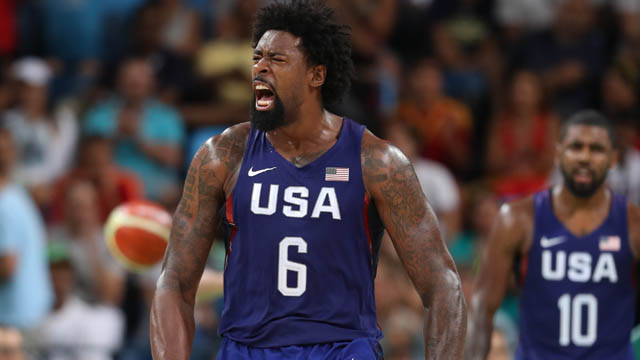 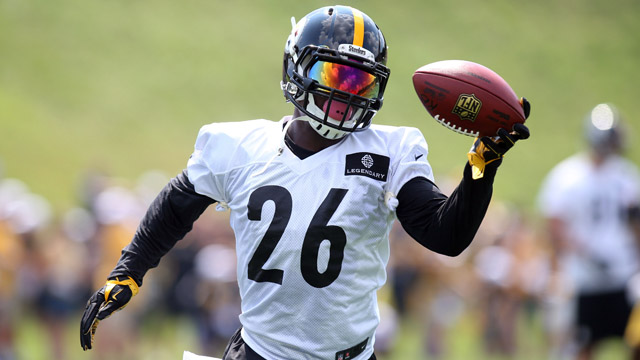