Conor McGregor is focused on Nate Diaz a week out from their epic rematch at UFC 202, but the Irish sensation — obsessed with records and making history — is eyeing not only a second world title, but three before it?s all said and done.

Speaking in front of a small collection of media at a private workout session at his self-made gym in Las Vegas, a relaxed McGregor spoke about the biggest question that always seems to follow him, even before his current matchup:

McGregor is holding his ground as the featherweight king, but he also wonders what would have been if Rafael dos Anjos wasn?t forced to pull out of their scheduled lightweight title fight at UFC 196.

?If dos Anjos hadn?t of p*ssied out of that last fight — the shots I hit Nate with in the first eight or nine minutes of that contest would have KO?d dos Anjos,? McGregor said. “I?d be sitting here with a belt here and a belt there.?

But as fun as it is to talk about the future, McGregor has become fixated on getting the win back vs. Diaz, who submitted him in the second round in their UFC 196 welterweight fight in March.

McGregor sourced and built a gym in Las Vegas, secluding himself in the desert for an eight-week fight camp ahead of UFC 202. Stocked with heavy bags, an octagon, weights, and a bevy of training partners, McGregor reveled in the structure he had created around him, surrounded by his team and buoyed by a strict camp schedule, and said he is feeling confident and healthy ahead of the biggest fight of his UFC career. 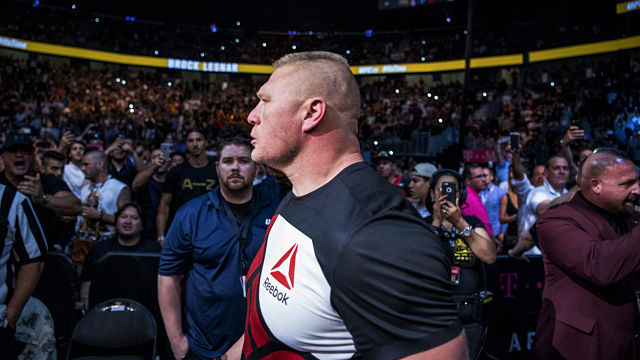 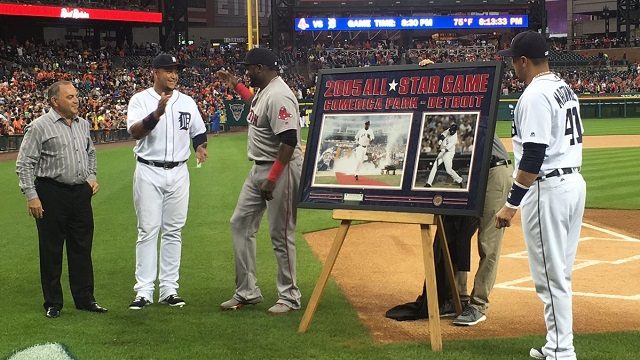