D.J. Foster Among 10 Patriots To Watch In Preseason Matchup Vs. Panthers - NESN.com Skip to content

An NFL team’s third preseason game is considered the most important and closest to a regular season matchup because of the length of time starters stay on the field.

New England Patriots head coach Bill Belichick guffawed this week at mentioning a preseason game in the same sentence as a regular season matchup, and it’s tough to blame him. The Patriots aren’t game planning for their matchup against the Carolina Panthers this week since they’re still in the roster evaluation stage.

Here are 10 players whose standing on the roster could depend on how they perform in the third and fourth weeks of the preseason.

RB D.J. FOSTER
Foster has been banged up since the spring, when he pulled up with what appeared to be a hamstring injury. He’s finally healthy just as the running back roster battle is heating up. Foster has been practicing, so it’s a safe estimate to say he’ll suit up against the Panthers.

Foster brings speed and quickness other Patriots running backs don’t possess, which is what makes him so intriguing. He’ll likely receive reps in the third-down-back role. If he performs well, he could earn the Patriots’ fourth running back spot.

RB TYLER GAFFNEY
Gaffney is another candidate for the fourth running back spot. He’s received a ton of work in the preseason, and he’s been solid, especially considering he hadn’t played in a game for over 2 1/2 years.

Gaffney needs to continue to show improvement to earn a roster spot. For now, barring a trade or acquisition, he’s the favorite to make the roster over Foster and Joey Iosefa. He has to prove he’s better than a player the Patriots could acquire, however.

TE AJ DERBY
Derby is among the Patriots’ top summer standouts. His training camp and preseason performances have him looking like a favorite to earn a spot on the 53-man roster. Now, Derby just has to keep it up. He has nine catches for 118 yards with one touchdown through two preseason games. He can’t slow down with Clay Harbor also deserving of a roster spot at tight end.

WR KESHAWN MARTIN
Martin, like Foster, returned to practice this week and looks like a go to play against the Panthers. Martin has yet to play a preseason game, but he hasn’t lost much, if any, ground in his battle for the sixth receiver spot on the Patriots’ depth chart behind Julian Edelman, Danny Amendola, Chris Hogan, Malcolm Mitchell and Matthew Slater.

Aaron Dobson, Chris Harper, DeAndre Carter and Devin Lucien haven’t done much in the preseason to push Martin for that roster spot. Martin essentially just needs to show he’s the same player he was last season.

DT ANTHONY JOHNSON
Johnson was a breakout star in the Patriots’ second preseason game against the Chicago Bears after sitting out Week 1. Johnson has a chance to steal a roster spot if he can keep it up over the next two games.

Johnson is unlike any other defensive tackle on the Patriots’ roster because he’s a 280-pound interior disruptor, not a 300-plus-pound space eater.

DT TERRANCE KNIGHTON
Knighton is one of the players Johnson could beat out, though it still seems unlikely despite his at-times rough performance against the Bears.

It would be nice to see Knighton show some improvement this week, however. The Patriots are deep at defensive tackle, and Knighton was having trouble filling rushing lanes last Thursday.

CB JUSTIN COLEMAN VS. DARRYL ROBERTS VS. JONTATHAN JONES VS. CRE’VON LEBLANC
Malcolm Butler, Logan Ryan and Cyrus Jones are roster locks, and Coleman is an odds-on favorite for a spot on the 53-man roster. That leaves Roberts, Jonathan Jones and LeBlanc competing for the fifth spot on the cornerback depth chart with the potential for two of them to push Coleman off.

Jones shined brightest during training camp, LeBlanc has been strongest in the preseason, and Roberts stood out most in the Patriots’ second exhibition game. 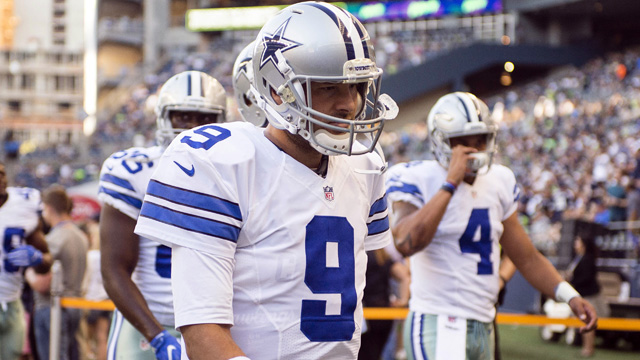 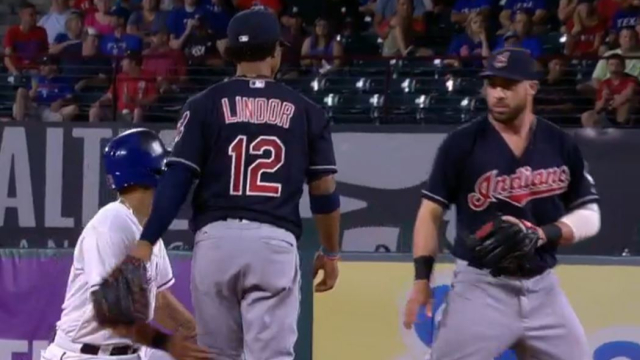