Roberts left Patriots fans wanting more last summer after starting the team’s first preseason game against the Green Bay Packers, breaking his wrist and being placed on injured reserve. Prior to that preseason game, Roberts consistently made plays in 2015 training camp, appearing to be the next Malcolm Butler.

Roberts got off to a slow start this summer, however, and appeared to be passed on the depth chart by newer, younger cornerbacks like Jonathan Jones and Cre’Von LeBlanc. He re-entered the cornerback competition Thursday in the Patriots’ 23-22 win over the Chicago Bears, though he’s not concentrated on the positional battle.

“Everybody’s doing good, everybody’s playing good,” Roberts said. “So I’ll really let the coaches handle the depth charts and stuff, and we can control what we can control. Just go out there, fly around and have fun.”

Roberts allowed one catch for 9 yards with three pass breakups on six targets as a reserve cornerback Thursday. He also allowed a two-point conversion and was charged with a 15-yard unneccesary roughness penalty. He was targeted just twice in the Patriots’ first preseason game with an incompletion and a 27-yard pass interference penalty.

Here’s how the rest of the Patriots’ defenders fared in coverage Thursday against the Bears: 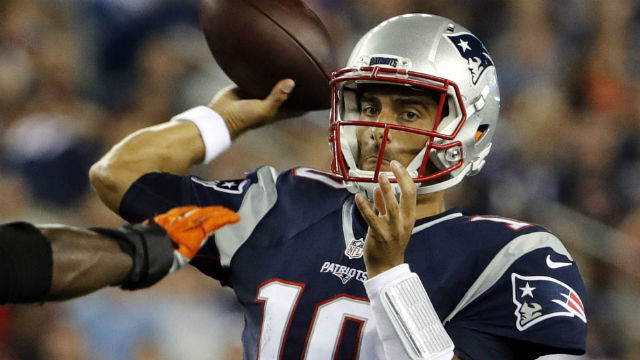 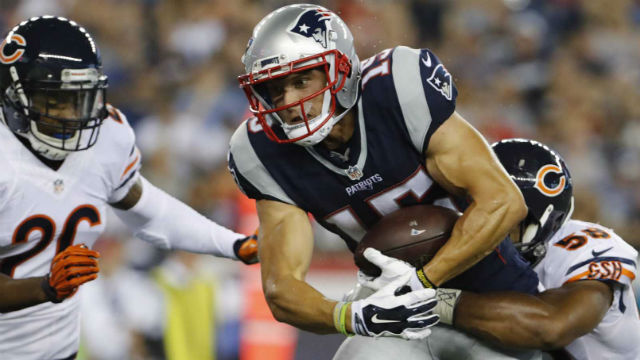