David Ortiz will have plenty of great memorabilia for his house by the time his final season ends.

The Detroit Tigers had a ceremony for the Boston Red Sox slugger ahead of the teams’ game at Comerica Park on Friday night to commemorate his final trip there. And after a video tribute with some kind words from Tigers general manager Al Avila, designated hitter and former teammate Victor Martinez and first baseman Miguel Cabrera, Detroit gave Ortiz two framed photos from the 2005 All-Star Game at Comerica. 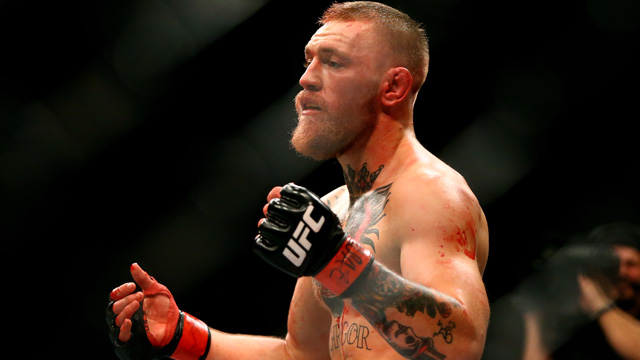 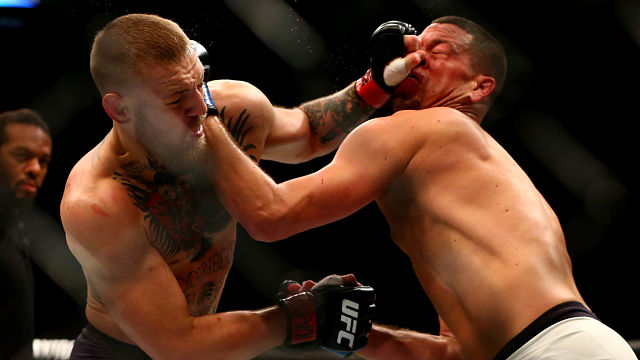