Dustin Pedroia Having Dominant 2016 Season For Red Sox Thanks To Health - NESN.com Skip to content

Dustin Pedroia hasn’t really gotten much of the spotlight for the Boston Red Sox this season, but it’s not because he hasn’t been performing.

On the contrary, the second baseman has been flying under the radar, batting .307 heading into Monday’s game against the Cleveland Indians with 12 home runs, 53 RBIs and 77 runs. And one reason is because Pedroia is fully healthy this season.

Pedroia tore the UCL in his thumb on Opening Day in 2013 and got surgery on it after the Red Sox won that year’s World Series. His production went down in 2014 as he recovered, and in 2015, he strained his hamstring and played in just 93 games. But now that he’s not nursing any injuries, Pedroia is just as good, and perhaps better, than he’s ever been.

Hear more about Pedroia from NESN’s Tom Caron and The Boston Globe’s Alex Speier on “Red Sox Gameday Live” in the video above. 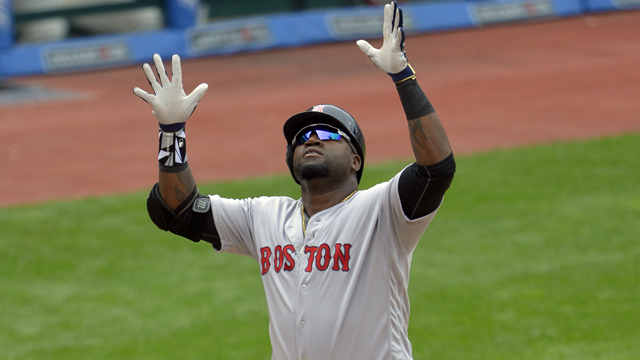 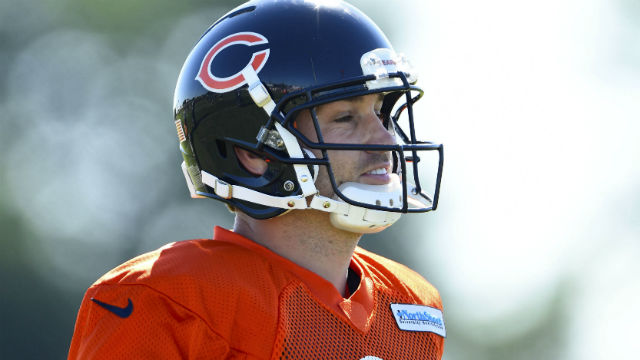