Justified or not, Dwayne “The Rock” Johnson just made things awkward.

The Rock posted on social media Monday that this is his final week of shooting for “Fast 8,” the latest installment in “The Fast and the Furious” franchise. He also ruffled some feathers, though, as his post included a shot at certain unnamed male co-stars.

“An incredible hard working crew. UNIVERSAL has been great partners as well. My female co-stars are always amazing and I love ’em,” The Rock wrote within his post. “My male co-stars however are a different story. Some conduct themselves as stand up men and true professionals, while others don’t. The ones that don’t are too chicken (expletive) to do anything about it anyway. Candy asses.”

This apparently didn’t go over well. Production sources on the set of “Fast 8” told TMZ on Tuesday that all of The Rock’s male co-stars are pissed at him and think his rant is all about ego. They are especially upset that The Rock wasn’t specific in his details — they’re all now suspects — and that this drama comes toward the end of filming, sources told TMZ.

Vin Diesel, Jason Statham, Kurt Russell, Tyrese, Ludacris and Scott Eastwood are among the male actors featured in “Fast 8” alongside The Rock. TMZ’s sources eliminated Tyrese and Ludacris as the subjects of The Rock’s vitriol, but it’s still unclear to whom the WWE superstar-turned-actor was referring.

Perhaps we shouldn’t be surprised, as a source embedded in the production of “Fast 8” told TMZ there have been various conflicts because of “extreme egos” among most of the top actors. 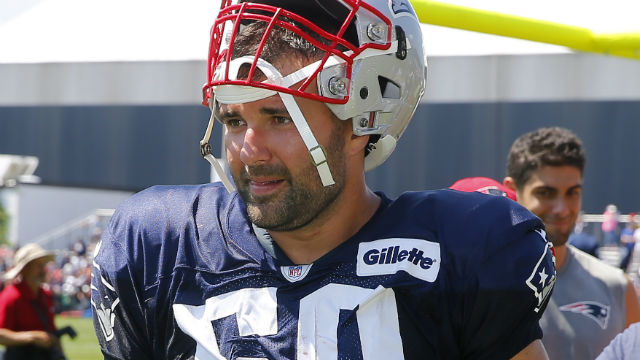 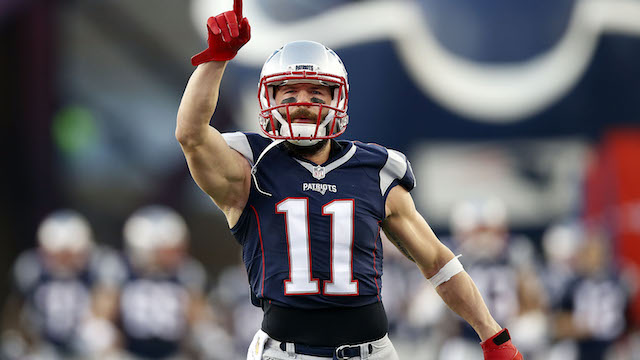 Patriots Should Play It Safe With Julian Edelman, Who Makes Offense Tick