Eagles rookie linebacker Myke Tavarres told ESPN on Monday that he plans to follow in Kaepernick’s footsteps and sit during the national anthem Thursday night before Philadelphia’s preseason game against the New York Jets at Lincoln Financial Field.

Kaepernick, of course, made waves Friday night by refusing to stand for “The Star-Spangled Banner” before the San Francisco 49ers’ preseason game against the Green Bay Packers at Levi’s Stadium. The Niners quarterback later explained that he sat in protest of the mistreatment of minorities in the United States and will continue to do so until there’s “significant change” and he believes the American flag “represents what it?s supposed to represent in this country.”

Tavarres told ESPN he almost sat during the anthem Saturday night before the Eagles’ preseason game against the Indianapolis Colts at Lucas Oil Stadium. Instead, he stepped back and remained in the background, which was a change from him usually standing front and center.

“We’ve got an issue in this country in this day and age, and I feel like somebody needs to step up and we all need to step up,” Tavarres said, according to ESPN.com. “We’ve got that right. There’s just a lot going on that people don’t want to talk about, and I feel like us as athletes, we’re looked at as role models. And I feel like with Colin Kaepernick, he’s doing a great job for standing up in what he believes in, and most people may not like that, but that’s his opinion, he’s entitled to it, and I respect him for doing it.”

Tavarres, who signed with the Eagles as an undrafted free agent out of Incarnate Word, isn’t a well-known player like Kaepernick — something he even acknowledged — but his plan to sit Thursday is significant as athletes and pundits continue to weigh in on a very controversial subject. 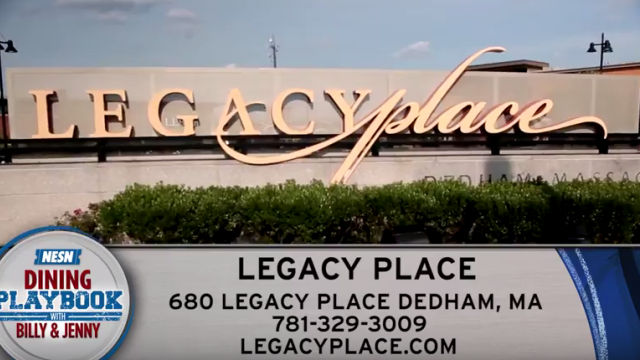 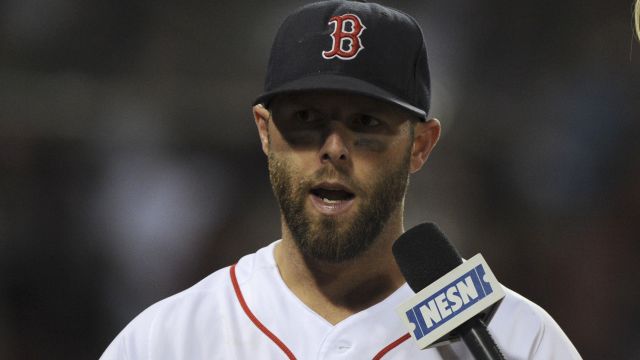