ESPN's Real Plus-Minus Model Predicts Celtics To Be No. 2 In East Next Season - NESN.com Skip to content

The Boston Celtics won 48 games last season but lost in the first round of the NBA playoffs. It still was a successful season for the C’s, especially when you consider the injuries that hit their roster in Round 1 versus the Atlanta Hawks.

Boston bolstered its roster with the addition of free-agent center Al Horford in July. The Green also drafted University of California swingman Jaylen Brown with the No. 3 pick in the 2016 NBA draft, and he played well in the Las Vegas summer league.

These additions, and other factors, resulted in ESPN’s real plus/minus statistical model predicting the Celtics to finish second in the Eastern Conference next season, coming about two wins behind the defending NBA champion Cleveland Cavaliers.

Here’s what was written about the Celtics’ RPM projection of 49.8 wins.

“Last year, RPM nailed the Celtics’ 48-win finish, though the Raptors jumped ahead of Boston to take second in the East. Now, RPM sees the Celtics taking a modest step forward with the addition of Al Horford.”

The Warriors are projected to win 66.8 games using the RPM model, which is 12 more victories than any other team in the league. 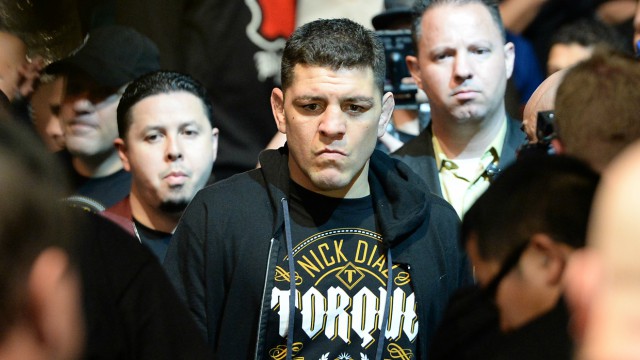