Just stay away from IK Enemkpali every Aug. 11. He’ll clearly be in a bad mood.

Enemkpali, the guy known for breaking Geno Smith’s jaw last summer, celebrated the one-year anniversary of his infamous punch Thursday by getting into it with a Buffalo Bills teammate.

Exactly one year after IK Enemkpali's infamous punch, he just took a swing at Cyrus Kouandjio and has a scrap.

IK Enemkpali took a swing at Cyrus Kouandjio just now. Ryan Groy stepped in and it was a 2-1 situation. This a year after IK socked Geno.

IK Enemkpali just got into a fight with Cyrus Kouandjio here at practice. Separated now. #Bills

Enemkpali was released by the New York Jets the same day he punched Smith in the face and broke the quarterback’s jaw. Rex Ryan and the Bills apparently liked the linebacker’s intensity, though, as they claimed him the following day. He appeared in 11 games for Buffalo last season.

Smith’s absence ended up being a good thing for the Jets, although they fell short of the playoffs for the fifth consecutive season. Ryan Fitzpatrick thrived as the team’s starting quarterback and will be New York’s starter again this season after re-signing with the Jets on a one-year contract a couple of weeks ago.

It’s unlikely Enemkpali’s latest fight will have a similar impact on the Bills, as everyone seemingly walked away from Thursday’s scrap unscathed. But there’s still a big lesson to be learned here: Tread lightly around Enemkpali on Aug. 11 or else you might catch a fist right in the kisser. 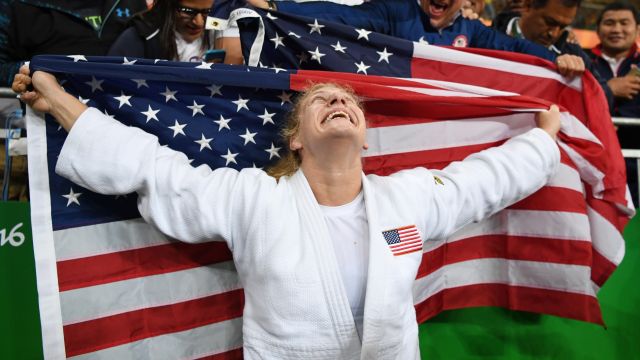 Kayla Harrison Retires From Judo With Second Olympic Gold; Is UFC Next? 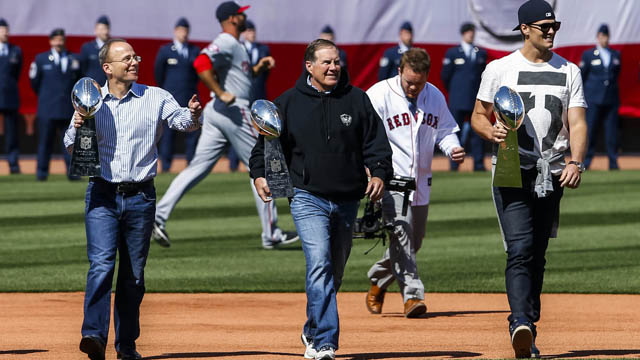