Not only did the Seattle Mariners beat the Sox in a dramatic 5-4 win, but first baseman Hanley Ramirez slipped down the dugout steps after the game and injured his left wrist. Reporters later saw Ramirez on a cart, and manager John Farrell gave an update on the freak accident afterward.

“After the game, he was walking down the dugout — there’s two or three steps at the bottom of the dugout coming into the clubhouse — and lost his footing,” Farrell said. “He caught himself behind and jammed his left wrist. So, precautionary, just going to see what’s going on there.”

There’s no word on the severity of the injury, but The Boston Globe’s Peter Abraham was told this by a Red Sox spokesman:

#RedSox spokesman regarding Hanley Ramirez: Dombrowski will have an update tomorrow. ? That doesn?t sound too good. 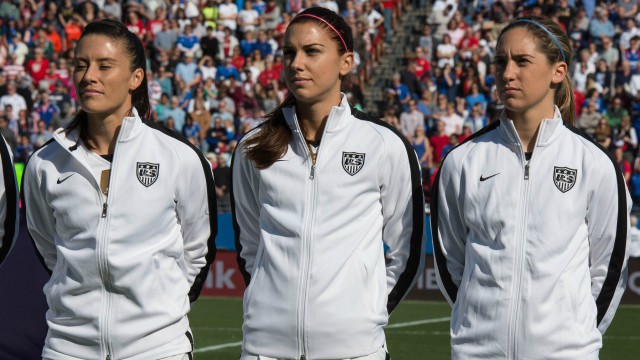