James White Trying To Improve Between The Tackles For Patriots - NESN.com Skip to content

FOXBORO, Mass. — Running back James White carved out a niche as the next-man-up on third down in the New England Patriots’ offense last season after Dion Lewis was placed on injured reserve.

White caught 40 passes for 410 yards with four touchdowns, but he averaged just 2.5 yards per carry with two touchdowns on the ground. He’s working on becoming a more balanced player this offseason.

“It’s very important,” White said about carrying the ball between the tackles. “As a running back, you have to do everything, so for me, it’s just coming in here to become a better overall football player, running the ball, catching the ball, blocking, just trying to improve all things.”

The Patriots might need White to be more well-rounded this season. Lewis is coming off a torn ACL, and he remains on the physically unable to perform list. Even if Lewis gets healthy before the season starts, his workload could be decreased. The Patriots don’t have much top-end depth at the position with LeGarrette Blount, Brandon Bolden, Donald Brown, Tyler Gaffney and D.J. Foster rounding out the depth chart.

“I’m working on run reads out here, working against our defense with the pads on,” White said. “That’s when you’re really going to get a look. Just doing the proper run reads, running hard, taking 2 (yards) when you can get 2 and when you get that 1-on-1 situation, try to win it.”

What could help White, and all the Patriots’ running backs, is more continuity, health and cohesiveness on the offensive line. No Patriots offensive lineman played all 16 regular season games last season, and the team was rotating linemen early in the season when there were enough healthy bodies.

It seems the Patriots will try to stick to five starters this season. So far, that’s Nate Solder at left tackle, Joe Thuney at left guard, David Andrews at center (filling in for an injured Bryan Stork), Josh Kline at right guard and Marcus Cannon at right tackle (filling in for an injured Sebastian Vollmer). White admitted having a consistent group up front would help.

White spoke about the importance of chemistry between running backs and the offensive line.

“As an offense, as a whole, we have to be on the same page,” White said. “There’s a lot of communication, so when you go out there, it’s not just O-line and running back. It’s quarterback, running back, receivers too. Everyone’s involved.” 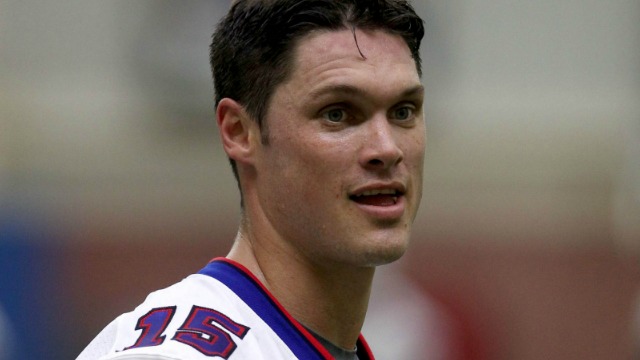