If you easily get nauseous, you probably shouldn’t watch a replay of Joe Lauzon’s brutal UFC 155 fight against Jim Miller. It was the definition of a bloodbath.

Lauzon, who fights out of East Bridgewater, Mass., bled like crazy for most of the fight because of a huge gash around his eyebrow, but he powered through and pushed it to a decision. He lost unanimously, but he won over UFC fans with his effort in what was named the fight of 2012.

Lauzon finally has a chance at revenge almost four years later, as the two fight on the main card at Saturday’s UFC Fight Night Vancouver. And he’s hoping for more than a win — he wants blood.

“I’m going to cut him,” Lauzon said, via FOX Sports. “I’m going to make him bleed all over the place. That’s how envision this fight going. I’m going to give him a matching scar on his forehead.”

He doesn’t appear to be joking around, either, because he had a pretty similar answer in an interview with the Boston Herald.

?We want to open up a cut on him and let him bleed instead of us this time,? Lauzon said. ?Obviously I pushed as hard as I could during that fight, I lost a lot of blood. Jim?s a great opponent, he?s a smart opponent, he?s a tactical opponent, but I think (the blood) definitely had an impact on everything.

?It made it slippery, it makes things very difficult,? Lauzon explained. ?So I?m kind of interested to see how Rounds 4, 5 and 6 go, and just get after it.?

This fight definitely should be worth the price of admission. 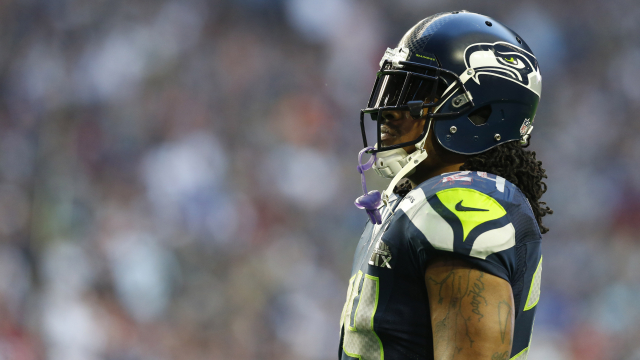 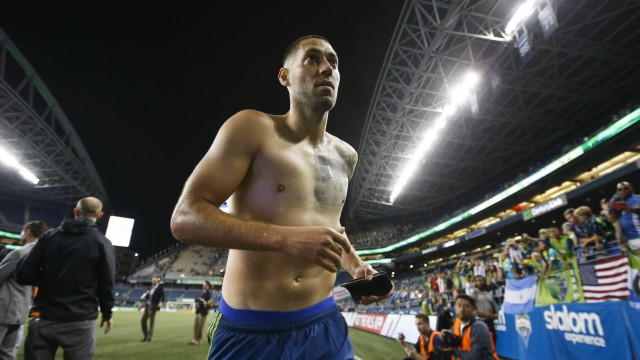