The Joey Bosa holdout saga finally is over.

The Chargers announced Monday that they’ve signed Bosa to a four-year deal, ending a lengthy contract dispute that caused the rookie defensive end to miss all of training camp and San Diego’s first three preseason games.

The Chargers selected Bosa with the third pick in the 2016 NFL Draft, but the sides were unable to agree on how guarantees in his contract would be distributed. The result was one of the more contentious rookie holdouts in recent memory.

?We look forward to having Joey join us and getting him prepared as quickly as possible for the 2016 season,? Chargers general manager Tom Telesco said in the statement announcing Bosa’s deal.

Details of Bosa’s new contract weren’t disclosed, but a source told NFL Media’s Ian Rapoport that it’s for $25.8 million over four years. The fully guaranteed deal reportedly comes with a $17 million signing bonus, which is the largest upfront bonus installment in franchise history for a rookie or veteran.

Bosa, a standout at Ohio State, was the first non-quarterback selected in this year’s draft. The 21-year-old figures to be a huge part of San Diego’s defense moving forward, so his signing comes not a moment too soon for the Chargers. 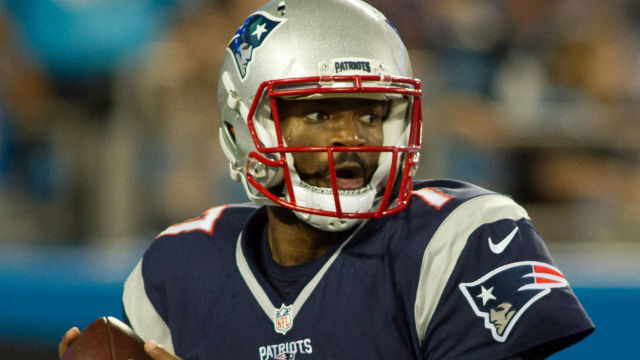 Which Patriots Quarterback Should Start Vs. Giants? Pros, Cons For All Three 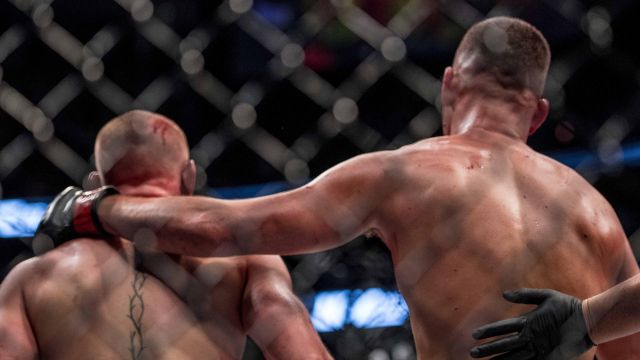