The 19-year-old USA swimmer wagged her finger in disdain while calling out Russian Yulia Efimova, who previously had been banned from the 2016 Summer Olympics in Rio de Janeiro as part of her nation’s major doping scandal.

Efimova never responded to the criticism, but the Internet was ablaze with the controversy King had stirred.

She threw a bit more shade after her victory.

“It was so incredible, winning a gold medal and knowing I did it clean,” King said, according to USA TODAY Sports. 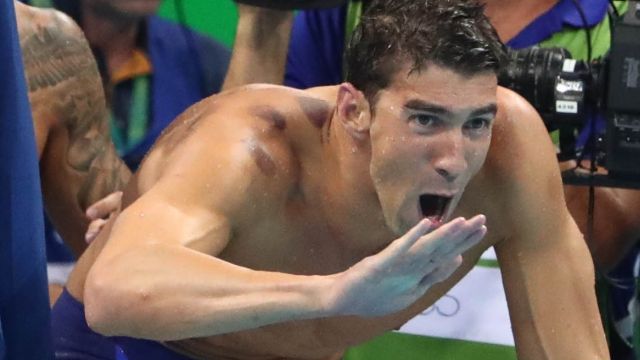 What Are The Purple Spots On Michael Phelps’ Shoulder At The Olympics? 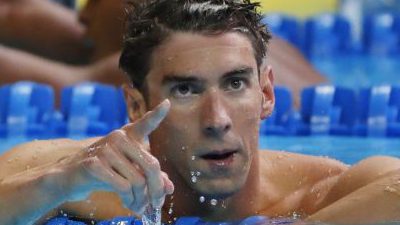