Lionel Messi is coming back to complete his unfinished business with Argentina’s national team. In fact, it’s just like he never left.

The soccer superstar announced Friday in a press release that he’ll continue playing for Argentina, according to ESPN’s Jorge Ramos. Messi said he decided to end his retirement that never was after seven weeks and without missing a single game; his reason is his love for country and team.

There are many things that need to be fixed in Argentine football. But I prefer to help from inside rather than stand on the outside and criticise,” the statement continued.

A lot of things ran through my head on the day of the (Copa America) final. And I seriously considered leaving the team. But I love my shirt and my country too much.

I want to thank all the fans who wanted me to keep playing for Argentina. I hope we can give them joy very soon.”

Messi announced on June 26 following Argentina’s loss to Chile in the Copa America 2016 final that he’d walk away from international soccer. Many assumed heartbreak at losing and frustration with Argentina’s Football Federation were behind his sudden departure at age 29.

The 29-year-old’s apparent decision sparked an outpouring of affection for him from the likes of Diego Maradona and even Cristiano Ronldo.

And with the return of Argentina’s all-time leading goal scorer, the South American country and soccer fans around the world breathe a sigh of relief. 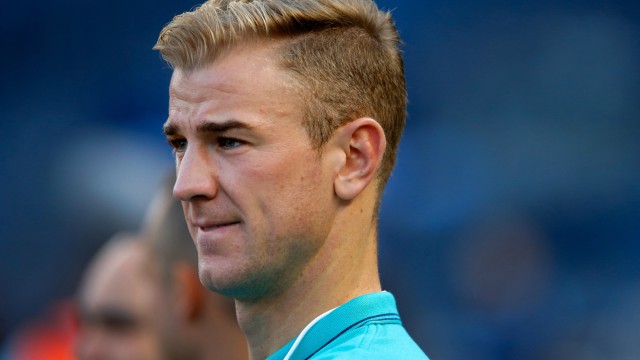 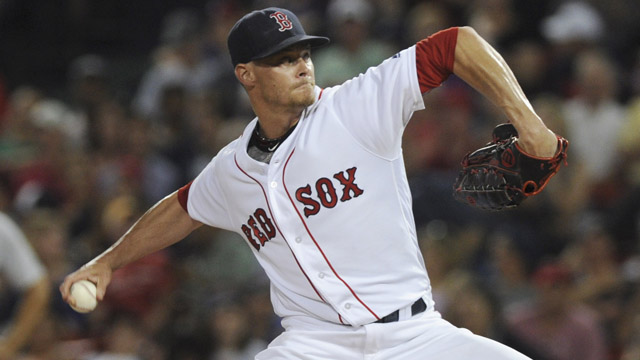