Liverpool kicked off the new Premier League campaign with a win in remarkable circumstances as it bested Arsenal in a seven-goal thriller at Emirates Stadium on Sunday, emerging 4-3 victors.

The Reds needed to come from behind after Theo Walcott opened the scoring midway through the first half. But they responded in fine style as Philippe Coutinho netted twice either side of an Adam Lallana strike, and Sadio Mane also got on the scoresheet.

What should have been a straightforward conclusion for the visitors turned nervy as Alex Oxlade-Chamberlain and Calum Chambers gave the Gunners optimism.

However, Liverpool held on at the end of an eventful fixture that also saw Simon Mignolet save a penalty to start 2016-17 with a win over last season’s runners-up.

Jurgen Klopp handed Ragnar Klavan, Georginio Wijnaldum and Mane their first Premier League starts for the club as part of an adventurous lineup.

Arsene Wenger, meanwhile, was forced by injuries to name the inexperienced duo of Rob Holding and Chambers in the center of his defense — though that mattered little as the hosts made a bright start.

A slick exchange at the edge of the Liverpool box created the Gunners’ first big chance, but Aaron Ramsey could only poke straight at Mignolet from close range.

And the Reds responded by going close themselves, with Nathaniel Clyne firing in a low shot at Petr Cech after the ball had been funnelled out to the right hand side of the box. 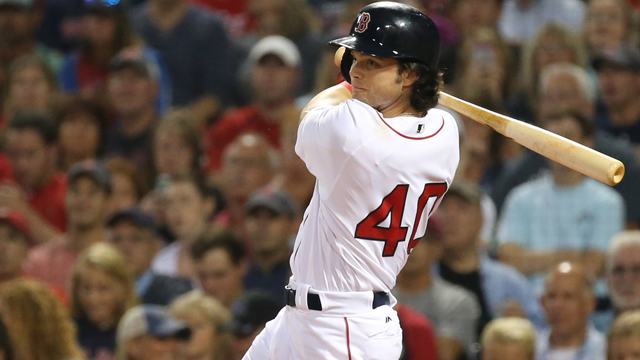 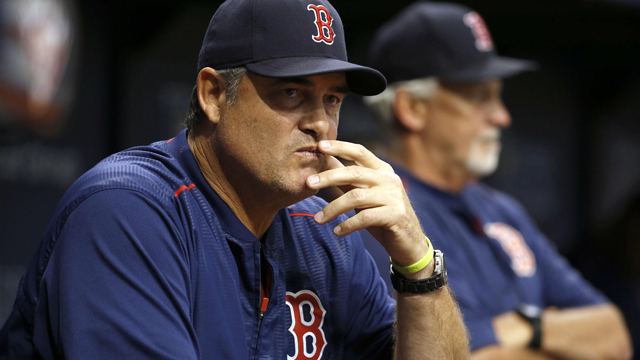