Malcolm Butler Has 'High Expectations' For Patriots' Defense In 2016 - NESN.com Skip to content

FOXBORO, Mass. — The New England Patriots flew under the radar as a top 10 defense in both yards and points allowed in 2015. They could be even better in 2016.

“High expectations,” Butler said about the defense. “We got to stop people, make plays. Not just the defense, offense also, special teams. We want to be great all around.

“The standards are high every year for the New England Patriots, and I’m pretty sure for every other team, so always strive for the highest. We’ll see when the time comes.”

The defense might need to step up in the first four weeks of the season when quarterback Tom Brady is serving his suspension, though Jimmy Garoppolo has been solid in training camp. 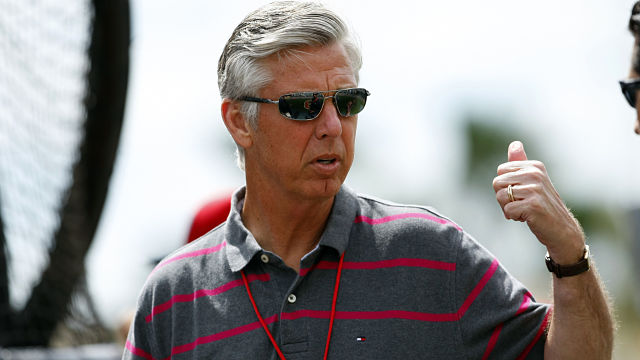 Despite All The Rumors, Red Sox, White Sox Haven’t Talked Since Friday 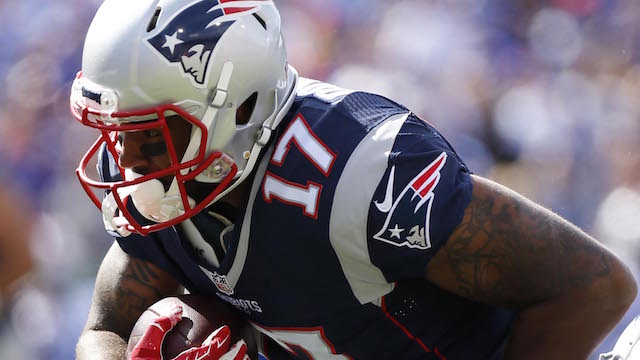