?I am not coming back in four years,” he told reporters, via USA Today, after winning the silver medal in the 100-meter butterfly race Friday night — his last individual event of the 2016 Summer Olympic Games in Rio.

Michael Phelps: ?I?m ready to retire, and I?m happy about it. I?m in a better state of mind this time than I was four years ago.?

His last Olympic race likely was Saturday night when he swam the butterfly portion for the United States in the 4×100-meter medley.

He added another gold medal to his Rio collection, which includes five golds and a silver.

The temptation for Phelps leading up to the 2020 Olympics in Tokyo likely will be massive. Seeing his rivals tweet, Instagram and talk about their training and hopes of medaling will be difficult to stomach. The competitive fire within Phelps, one of the reasons he’s dominated the pool since 2004, will burn again.

Regardless of how badly Phelps wants to compete, Rio must be the end for him.

The best-case scenario for any legendary athlete is to go out as a champion or playing at a high level. Phelps has done both in Rio.

It would be detrimental to himself and his legacy to prolong his career and risk being beaten, perhaps handily, four years from now by younger and better swimmers. Even though he’s been nearly unbeatable over the last week, Phelps will be 35 when the Tokyo Olympics begin.

Phelps should look at recently retired NBA legend Kobe Bryant as an example of how not to end your career.

The Los Angeles Lakers guard is a five-time champion and widely regarded as a top 15 player in the sport’s history, but he dragged his career out too long despite injuries and age getting the better of him over the last three seasons. It was tough to watch a legend go out that way.

Despite winning several gold medals and giving a performance most swimmers could only dream of, Phelps wasn’t thrilled with his showing four years ago in London. If everything had gone as planned, maybe he wouldn’t have swum in Rio.

But Phelps knew he could be better, and he earned redemption and then some by crushing the competition in Brazil.

His career medal count stands at 28, including 23 golds. Both figures are Olympic records, and neither is likely to be broken. For context, Phelps’ 28 medals are 14 more than any other Olympian in history. He’s also won more than twice as many golds as anyone else. His 23 golds are more than 150 nations have in Olympic history.

If that wasn’t enough, Phelps has won Olympic gold in the 200-meter individual medley four times. The International Olympic Committee might as well rename the event after him.

Phelps has cemented his place among the greatest champions of all time, regardless of the sport. There’s nothing more to be gained in Tokyo, but there are things to lose. That’s why he should not come back in four years.

His dominance in Brazil has afforded him the perfect exit from swimming. 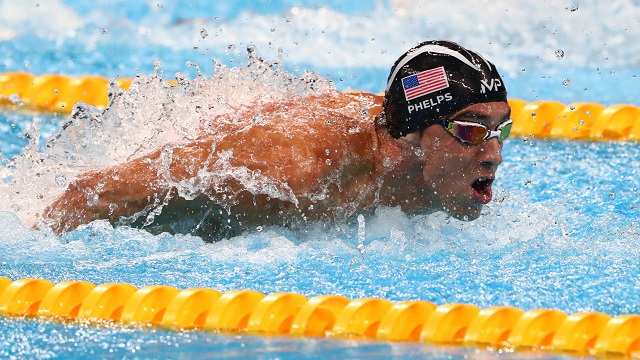 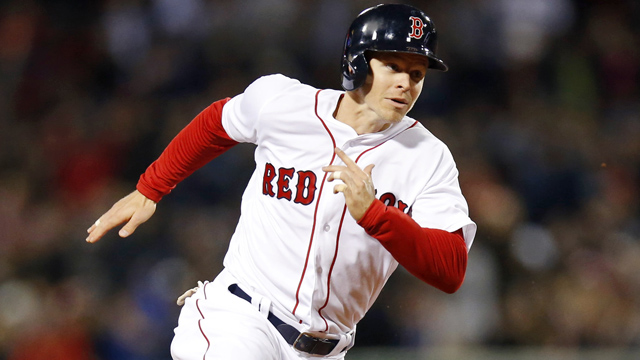