The Red Sox no longer are in discussions with the Chicago White Sox about trading for the left-handed ace, according to multiple reports.

Told #RedSox still considering starting pitchers but that Sale is not among them any more (as @Joelsherman1 noted). Cost prohibitive.

There’s little doubting Sale’s talent, as the 27-year-old has a 14-4 record with a 3.30 ERA this season and is a five-time All-Star. Understandably, though, the White Sox’s asking price is very high, as Chicago reportedly wanted several of Boston’s top prospects in return.

The Red Sox have a loaded farm system headlined by infielder Yoan Moncada and outfielder Andrew Benintendi, but it appeared a deal for Sale would have required the club to part with at least one — possibly both — of those players. 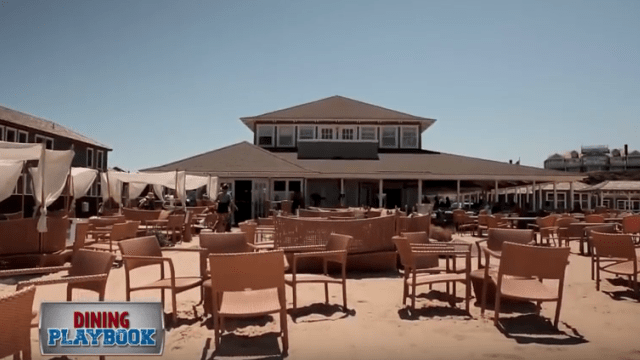 Dining Playbook: Galley Beach Bar Is The Place To Visit When On Nantucket 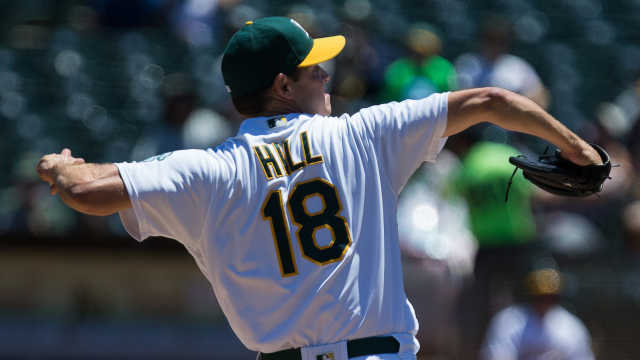