However, sources with knowledge of the situation told NFL Media’s Mike Garafolo that the Browns spoke to teams about trading Gordon and that their asking price for the Pro Bowl wideout was “a second-round pick and then some.”

If true, that would explain why Gordon hasn’t been dealt. The 25-year-old is incredibly talented, but off-the-field issues have plagued his career. He just can’t seem to comply with the NFL’s substance abuse police and basically is one strike away from facing an indefinite suspension. Not to mention Gordon hasn’t played a game since December 2014 and will serve a four-game ban to open the 2016 season.

In other words, trading for Gordon poses a huge risk regardless of the price. When you consider what the Browns reportedly want in return, it’s likely Gordon will be granted his wish to remain with the organization that picked him in the second round of the 2012 NFL Supplemental Draft.

Gordon missed all of last season while serving a suspension and was limited to just five games during the 2014 campaign. The fall from grace has come on the heels of a stellar 2013 season in which Gordon had 87 catches for an NFL-best 1,646 yards and nine touchdowns in 14 games. 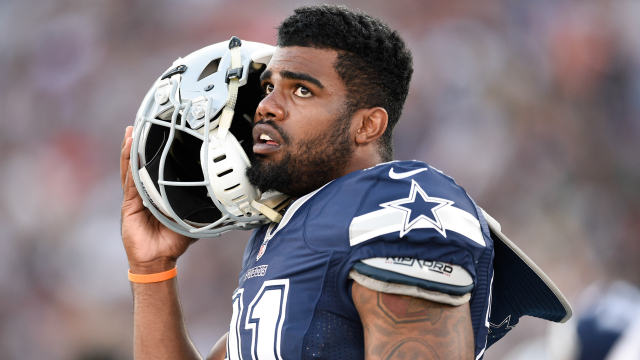 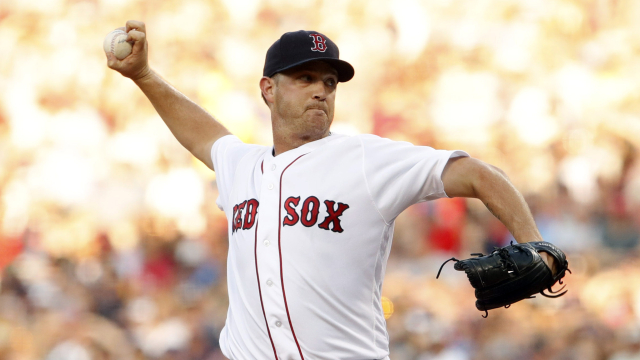