Brazil soccer is hoping the new direction it has taken will lead to Olympic glory.

The men’s soccer tournament at the 2016 Olympic Games in Rio de Janeiro began Thursday, with 16 teams chasing the gold medal. Mexico currently stands as the defending champion, but the likes of Argentina, Brazil and Germany lead a host of contenders for the big prize.

The men’s tournament primarily features players from their respective U-23 national teams, but overage stars such as Brazil’s Neymar and Mexico’s Oribe Peralta will be familiar to soccer fans near and far.

Brazil never has won a gold medal at an Olympics. Newly installed coach Rogerio Micale, who took over the host nation’s U-23 team last month after Dunga’s firing, faces both the opportunity and challenge of a lifetime.

Check out the entire Olympic men’s soccer schedule below. All times are Eastern. 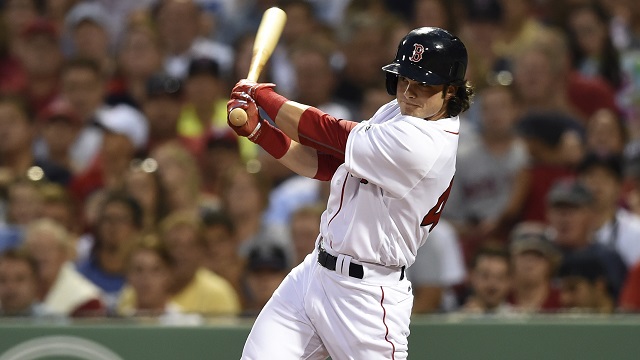 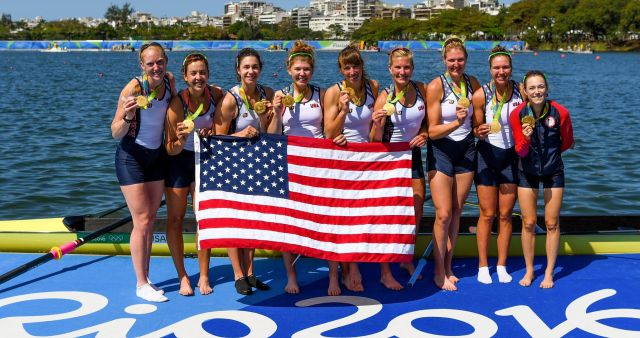