Michael Phelps says he’s retiring after the 2016 Rio de Janeiro Olympic Games, though his incredible performance thus far suggests he should give it a second thought.

Still, as far as we know, Saturday is the last chance to watch Phelps swim in the Olympics ever. His involvement in the 4×100-meter medley relay highlights a night full of medal action.

We’ll keep you updated with results throughout the night. Here’s what’s on tap:

Women’s 50M Freestyle
American Simone Manuel took home a silver medal in the final, her second medal of the week. She tied for a gold medal earlier this week. She’ll compete again in the 4×100-meter medley relay later.

Women’s 4x100M Medley Relay
Simone Manuel anchored the relay and secured victory for the Americans, a team that included Lilly King, Dana Vollmer and Kathleen Baker. The victory was Team USA’s 1,000th Olympic gold medal ever. They finished in 3:53.13, defeating Australia (3:55.00) and Denmark (3:55.01) on the podium.

The Americans won in an Olympic-record time of 3:27.95. Ryan Murphy, who won Olympic gold earlier this week in the 100- and 200-meter backstroke, led off the relay in the backstroke and set a world record (52.19 seconds) for 100 meters. Not a bad way to start.

Cody Miller went second and had a good time, followed by Phelps, who gave USA the lead. Then, Nathan Adrian anchored and set an Olympic record for his final 100 meters.

What a way to end a career for Phelps. 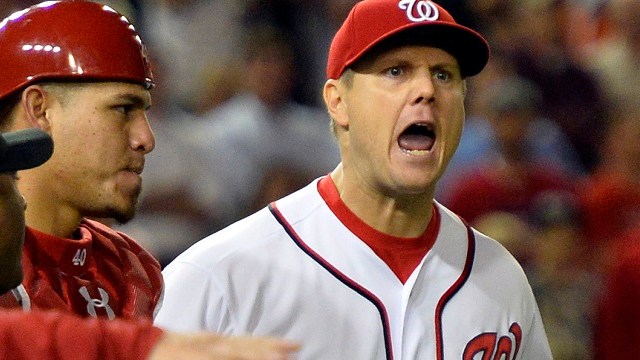 Would A Jonathan Papelbon Return Be A Good Thing For The Red Sox? 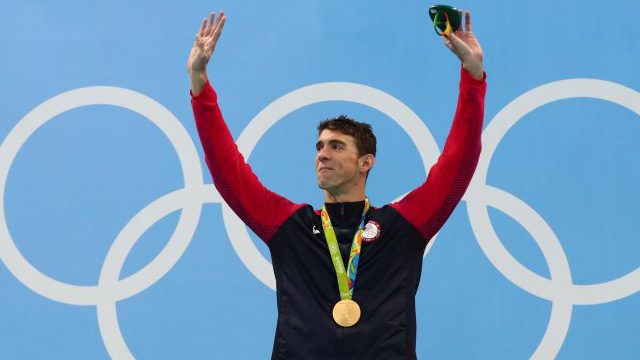 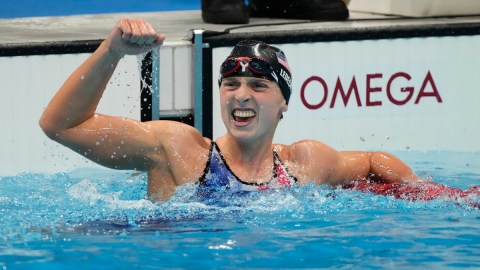