It sounds as though the Boston Red Sox haven’t given up on Pablo Sandoval just yet.

The third baseman had a rough 2015 campaign after signing a five-year, $95 million contract with the Red Sox and appeared in just three games in 2016 after losing his starting job to Travis Shaw and undergoing season-ending shoulder surgery in May. But Red Sox owner John Henry is hoping to see more from Kung Fu Panda in 2017.

“Pablo is a supremely talented veteran and a proven winner,” Henry told the Boston Herald’s Michael Silverman in an email. “He knows exactly what he needs at this point in his career. With (David Ortiz) leaving we absolutely need Pablo to return to the form we?ve seen in the past. This year and last were frustrating for him and frustrating for us. We need him next year.”

Henry looked to another player who bounced back in 2016 as an example for Sandoval.

“I think a lot of people wrote off Hanley (Ramirez) last year,” Henry said. “He?s an extremely important part of the offense and the defense now.”

As for the rest of this season Henry has pretty high hopes. He is concerned about Boston’s American League East rivals, though.

“Toronto and Baltimore and so many road games left,” Henry told Silverman about his worries down the stretch. “That?s it. We have the tools to be successful, but we play more road games than anyone. That fact seems to have been embraced by this group of players as a supreme challenge. It will be.” 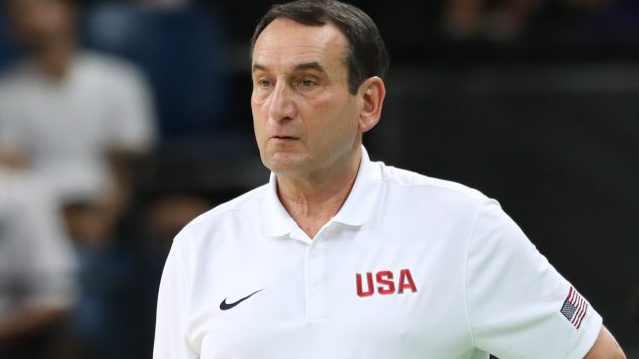 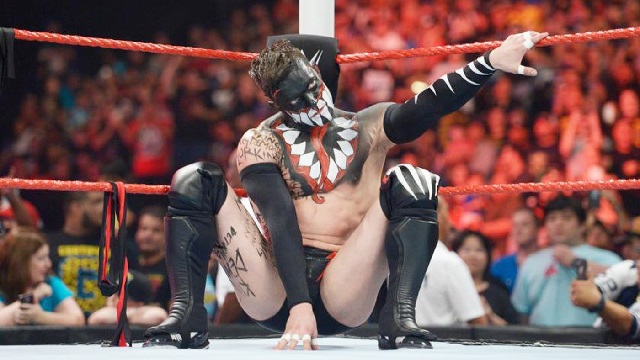