Paige VanZant Ready To Be A UFC Fighter Again After 'Dancing With The Stars' Run - NESN.com Skip to content

Starting out in MMA as a trained dancer-turned-fighter, Paige VanZant had a lot to learn.

“When I went into the UFC, I was just tough,” VanZant said. “And now I’m turning into a fighter.”

VanZant steps back into the octagon Saturday night in Vancouver to take on Bec Rawlings on FOX. She’s only been in camp for a few weeks on the heels of a spectacular run on ABC’s “Dancing With The Stars,” but “12 Gauge” missed the violence. She had to get back inside the octagon.

The last time VanZant was in a fight, very little went her way, resulting in a submission loss against Rose Namajunas. The night wasn’t a total waste — VanZant’s ability to absorb punishment and keep going was the huge takeaway from the night.

Becoming a fighter is an unforgiving process.

“Looking back at the fight, everything went wrong,” VanZant said. “I have no excuses, though. I just had to try and pull myself together. I got rocked early in the first, and it’s hard to recover after that. I’m just trying to figure out where I am and what round it is. It was a big test for me, and I’m ready to move on.” 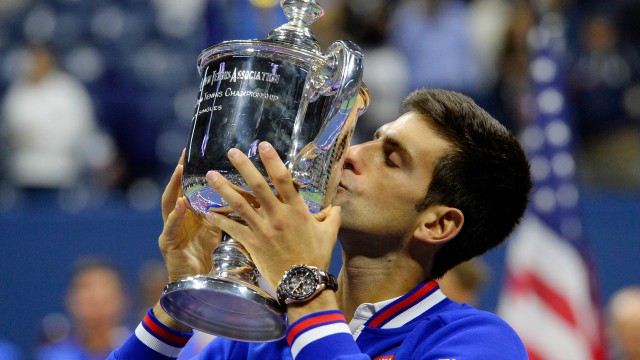 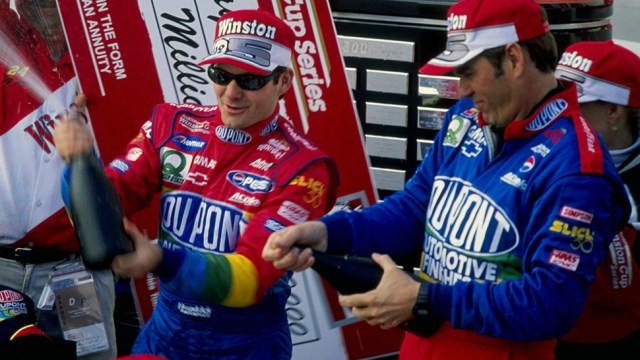