The New England Patriots only have played one preseason game, but the 2016 season is approaching faster than you might think.

The Patriots must make their first round of cuts in exactly two weeks, and they have to whittle their roster to 53 players by Sept. 3. That won’t be easy with such a such a loaded squad.

QUARTERBACK
Doug Kyed:
In: Jimmy Garoppolo, Jacoby Brissett (2)
Suspended: Tom Brady (four games)
Out: None
— Jacoby Brissett isn’t an ideal second-string option for the first four weeks of the regular season, but who else would the Patriots sign? Charlie Whitehurst? The Patriots will have to make a roster move when Brady returns.

Zack Cox:
In: Jimmy Garoppolo, Jacoby Brissett (2)
Suspended: Tom Brady (four games)
Out: None
— Bill Belichick mentioned the other day the Patriots have considered signing an extra QB for Weeks 1 through 4, but given the lack of quality signal-callers available, my guess is they roll with what they?ve got.

RUNNING BACK
Kyed:
In: Dion Lewis, James Develin, Brandon Bolden, James White, Tyler Gaffney (5)
Out: Joey Iosefa, LeGarrette Blount, Donald Brown, D.J. Foster
— Blount being cut for Gaffney probably is the most unlikely scenario in my roster projection, but it’s obvious the Patriots like Gaffney, and Blount’s one-year contract only includes $100,000 guaranteed. Keeping Gaffney over Blount would save the team $475,000, and Gaffney also can help on special teams. Though he remains injured, Brown still has a chance of making the roster, as well. His contract includes $300,000 guaranteed.

Cox:
In: Dion Lewis, LeGarrette Blount, James Develin, Brandon Bolden, James White (5)
Out: Tyler Gaffney, Donald Brown, D.J. Foster, Joey Iosefa
— Gaffney has been a workhorse during training camp and could play his way into a job this preseason. Right now, though, I can?t pencil him in over any of those five guys.

WIDE RECEIVER
Kyed:
In: Julian Edelman, Chris Hogan, Danny Amendola, Keshawn Martin, Malcolm Mitchell, Matthew Slater (6)
Out: Chris Harper, DeAndre Carter, Devin Lucien, Aaron Dobson, Nate Washington
— Martin continues to sit out with an undisclosed injury, though he appears close, since he’s at least present for the beginning of practice. He’s an ideal fourth receiver, since he can play the X, Z and slot roles in the Patriots’ offense.

Cox:
In: Julian Edelman, Danny Amendola, Chris Hogan, Malcolm Mitchell, Matthew Slater, Aaron Dobson (6)
Out: Keshawn Martin, Nate Washington, Chris Harper, DeAndre Carter, Devin Lucien
— Man, this one was tough. Dobson hasn?t been brilliant during camp, but Martin and Washington both have missed a lot of time. (If all three were healthy, I?d give the edge to Martin.) Harper, Carter and Lucien all have practice squad eligibility.

TIGHT END
Kyed:
In: Rob Gronkowski, Martellus Bennett, A.J. Derby (3)
Out: Steven Scheu, Bryce Williams, Clay Harbor, Bear Pascoe
— The Patriots don’t necessarily need to keep Harbor and Develin. Derby might not be claimed off waivers if he was cut, but is it worth the risk of trying to get him on the practice squad? He’s shown a lot of potential in camp and in the Patriots’ first preseason game.

DEFENSIVE LINE
Kyed:
In: Jabaal Sheard, Rob Ninkovich, Chris Long, Malcom Brown, Alan Branch, Geneo Grissom, Terrance Knighton, Vincent Valentine, Trey Flowers (9)
Out: Woodrow Hamilton, Joe Vellano, Anthony Johnson, Rufus Johnson, Frank Kearse, Markus Kuhn
— It would make sense to cut Grissom, but it seems unlikely Belichick would be willing to part with a player taken in the third round after just one year. Is it really worth keeping six pass rushers (including Shea McClellin and without even mentioning Dont’a Hightower and Jamie Collins), though?

Cox:
In: Malcom Brown, Alan Branch, Terrance Knighton, Jabaal Sheard, Rob Ninkovich, Chris Long, Trey Flowers, Vincent Valentine, Geneo Grissom (9)
Out: Markus Kuhn, Rufus Johnson, Anthony Johnson, Frank Kearse, Joe Vellano, Woodrow Hamilton
— As Belichick mentioned Monday, this unit is absolutely loaded. It?d be tough to leave any of those 10 players off the roster, but I wouldn?t be stunned if Kuhn earned a spot over Grissom. Flowers has been too good this summer to let go.

LINEBACKER
Kyed:
In: Dont’a Hightower, Jamie Collins, Shea McClellin, Kamu Grugier-Hill, Brandon King, Jonathan Freeny (6)
Out: Kevin Snyder, Ramon Humber, Elandon Roberts
— King is a special-teams ace and Grugier-Hill has potential in the passing game, but the Patriots still could use a depth option like Freeny, especially with Ninkovich banged up.

CORNERBACK
Kyed:
In: Malcolm Butler, Logan Ryan, Cyrus Jones, Justin Coleman, Jonathan Jones (5)
Out: Cre’von LeBlanc, V’Angelo Bentley, E.J. Biggers, Darryl Roberts
— LeBlanc has made a recent push to make the roster over Jonathan Jones, but I’m still putting the more athletic option on the roster. If the Patriots are willing to sacrifice depth elsewhere, I even could see both players making the team.

Cox:
In: Devin McCourty, Patrick Chung, Duron Harmon, Jordan Richards, Nate Ebner (5)
Out: Cedric Thompson, Vinnie Sunseri
— Brock Vereen had an outside shot at a roster spot before his surprising decision to retire from the NFL. Ebner officially was added to the 90-man roster Monday after representing the United States in Rio. 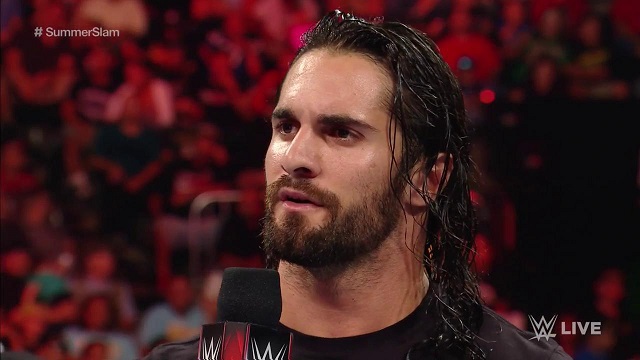 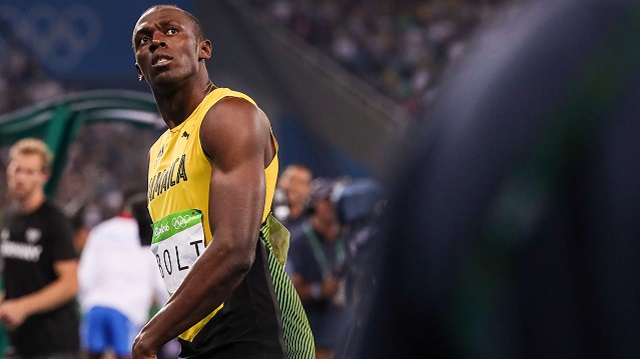