FOXBORO, Mass. — The New England Patriots had to whittle their roster down to 75 players by Tuesday at 4 p.m. They went into the day with 80 players on their 90-man roster.

As expected, the Patriots have placed running back Dion Lewis on the reserve/physically unable to perform list, a sourse told ESPN’s Field Yates. He will be eligible to return to action in Week 7.

The Patriots also placed offensive tackle Sebastian Vollmer on the reserve/PUP list, a source told ESPN’s Adam Schefter. He’ll also be eligible to return in Week 7, though he’s not expected to play this season.

The Patriots are now at the 75-man roster limit. Their next cutdown date is Sept. 3, when they must whittle their roster down to 53 players.

UPDATE (6:05 p.m. ET): The Patriots have confirmed each of the five aforementioned moves. 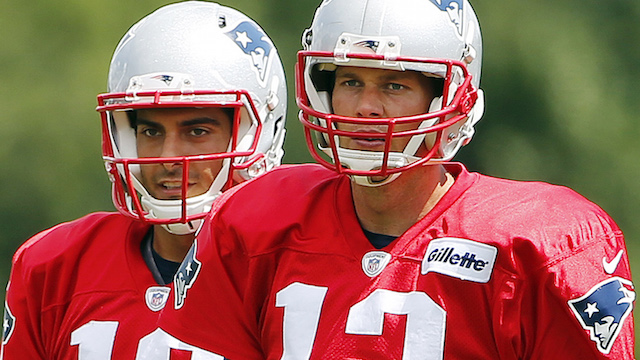 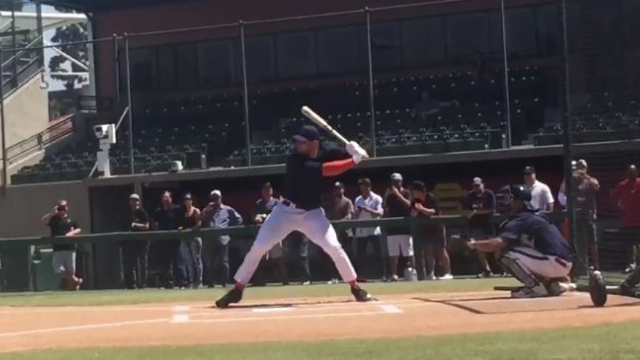