The Browns on Thursday traded Mingo, the sixth overall pick in the 2013 NFL Draft, to the New England Patriots, who have won 12 or more games in each of the last six seasons and have not posted a losing record since 2000.

?It?s a huge culture shock,” Mingo said Monday in his first meeting with reporters since the trade. “I felt like the winning spirit was making its way into Cleveland with (new head coach Hue Jackson and his staff), but it?s definitely been established here for a long time. I?m just excited to be a part of it.”

He added: ?(Growing) up, if you played ?Madden,? you probably played with the Patriots.”

Mingo, a defensive end/linebacker hybrid who said he’ll be playing the latter in Matt Patricia’s defense, played for two head coaches and two defensive coordinators during his three seasons in Cleveland. The Browns ranked in the bottom third of the league in total defense in two of those campaigns, and Mingo has yet to live up to his billing as a top-10 pick.

Last week’s trade inserted Mingo into a deep and dangerous Patriots defense that has the potential to be one of the best of the Bill Belichick era. The move to New England also reunited him with former Browns defensive end Jabaal Sheard, whom Mingo said served as mentor during what he called a “long and gruesome” rookie season in 2013.

“It’s very exciting,” Mingo said. “This team is stacked at every position. You have guys on the outside that can cover, you have interior guys that are holding gaps and linebackers that are hitting those gaps and making big plays. I?m just happy to be a part of it.”

Mingo did not play in the Patriots’ third preseason game Friday night. He currently is focused on digesting New England’s defensive playbook in preparation for the team’s preseason finale this Thursday against the New York Giants and, more importantly, its regular-season opener next Sunday night against the Arizona Cardinals.

?It?s hard,” he said. “These guys have got a couple months on me. It?s a challenge, but the guys here are really helping me come along, tell me the right directions and just get me ready to play.” 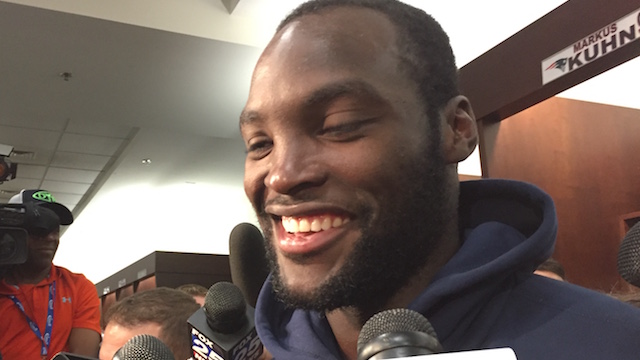 Barkevious Mingo Prepared To Play Linebacker, Be Versatile For Patriots 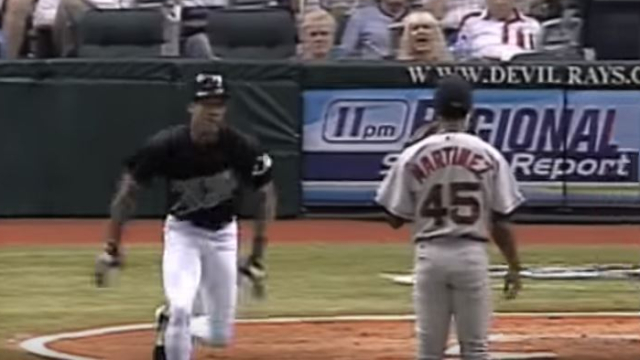