The Patriots running back showed Thursday in New England’s 23-22 win over the Chicago Bears he still has plenty left in the tank at 29 years old, running for 69 yards on 11 carries with a touchdown.

Let’s go through the film to see how the Patriots performed on the ground offensively and defensively. Also check out our takeaways from the passing game.

RUSHING ATTACK
— Blount showed nice vision all night, not hesitating to cut to the edge if there was nothing there in his originally intended rushing lane. He also showed off nice speed to the edge.

— Tyler Gaffney piled up more yards last week thanks to a 44-yard touchdown, but he was consistently better against the Bears, showing less hesitation to hit his holes. He couldn’t, however, pound in the ball on three tries from the Bears’ 3-yard line in the second quarter.

— Blount played better than Gaffney, whose best chance at a roster spot might come by beating out Brandon Bolden, who fumbled in the red zone. Gaffney, like Bolden, can catch the ball out of the backfield and can play on special teams. Bolden is the better special teamer, while Gaffney likely could provide more on offense.

RUN BLOCKING
— Marcus Cannon gets a lot of crap from Patriots fans, but he shined as a run blocker Thursday night at right tackle. He did a nice job sealing off the edge on two nice runs by Blount.

— Rookie left guard Joe Thuney was more consistent as a pass protector than run blocker, though he did show his athleticism by getting to the second level on a 5-yard carry by Blount early in the second quarter.

— Josh Kline had some issues allowing penetration into the backfield at right guard. He looked solid when asked to pull.

— Cameron Fleming, who was used as a blocking tight end then entered the game at right tackle, held up much better as a run blocker than pass protector.

RUN DEFENSE
— Free-agent pickup Terrance Knighton had some issues at defensive tackle. His toughest stretch came on back to back plays in the first quarter on runs by Jeremy Langford. The Bears’ O-line turned Knighton sideways, allowing a huge crease in the middle, propelling Langford to a 34-yard run. Linebackers Jamie Collins and Dont’a Hightower also were held on the play.

— He also was pancaked on Langford’s subsequent 5-yard touchdown run. Joe Vellano also was pushed out of the play, and guard Kyle Long did a nice job blocking Collins at the second level.

— Rookie defensive tackle Vincent Valentine showed potential as a space-eater and penetrator. Valentine, defensive end Trey Flowers and defensive tackle Anthony Johnson dominated on a 3-yard tackle for loss late in the second quarter. Valentine and Flowers blew up the play by getting into the backfield, and Johnson cleaned up for the TFL. 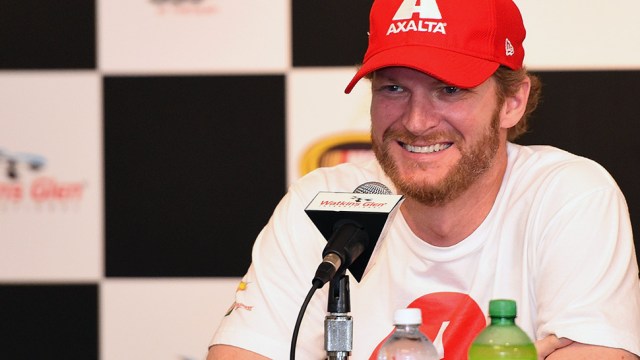 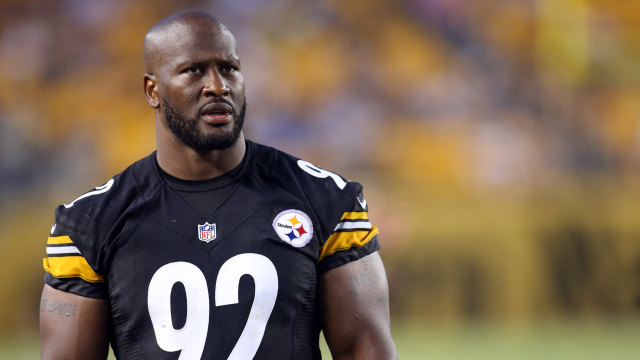