Early in the second half of New England’s 23-22 win over the Chicago Bears, Hogan was whistled for offensive holding downfield, chopping nine yards off what would have been a 21-yard completion to tight end Clay Harbor. The call was borderline, and Hogan, who pleaded with the official after seeing the flag fly in, clearly disagreed with it.

Cut to the very next play: On first-and-1 (yes, first-and-1), quarterback Jimmy Garoppolo sensed pressure in the pocket, took one step forward and lofted a pass to a wide-open Hogan, who momentarily juggled the ball before hauling it in for a 25-yard gain.

Hogan was visibly fired up after the catch, which helped set up a Stephen Gostkowski field goal.

?I had a lot of emotions coming into this game — my first game, really, as a Patriot, at home, which was a lot of fun for me,” the wide receiver said after the game. “I?m an emotional guy out there, so I was excited about it.?

Some additional notes from the Patriots’ final home game of the preseason:

— The distribution of wide receiver reps said a great deal about where each wideout currently sits on the depth chart.

Hogan, Aaron Dobson and Chris Harper were the only receivers to see action with the Patriots’ first-team offense. Nate Washington, DeAndre Carter and Devin Lucien, on the other hand, did not play a snap until Jacoby Brissett and the second unit took over early in the third quarter.

Julian Edelman, Danny Amendola, Keshawn Martin and Malcolm Mitchell all did not suit up.

Edelman, Amendola, Hogan, Mitchell and special-teamer Matthew Slater are roster locks, leaving the rest of this crew fighting for one roster spot. As of now, you have to give the edge to Dobson, who had only one catch against Chicago but has been on the field far more often than Washington and Martin, his top competitors.

— Lucien had a particularly rough night.

Brissett tonight when targeting anyone other than Devin Lucien: 9 of 10 with one drop.

Brissett when targeting Lucien: 0 of 3, plus one OPI

Not all of those incompletions were the rookie wideout’s fault, but he dropped a perfectly placed ball in the end zone and showed suspect sideline awareness at times.

— Nate Ebner, who returned to the Patriots earlier this week after representing the United States in Olympic rugby sevens, dressed for the game but did not play.

Patriot Cyrus Jones with a pick of Bears Hoyer https://t.co/5ST4C9Mika

Cornerback Darryl Roberts also stood out in the Patriots’ secondary, while Justin Coleman struggled, as he was beaten by Alshon Jeffery twice on Chicago’s opening drive and later extended a Bears possession when called for defensive holding on third down. All told, Bears quarterbacks were 4 of 5 for 52 yards when targeting Coleman.

Safety Jordan Richards left much to be desired as well, allowing a completion on each of his two targets and missing a tackle on a the longest play of the game: a 52-yard catch-and-run by Bears tight end Rob Housler. 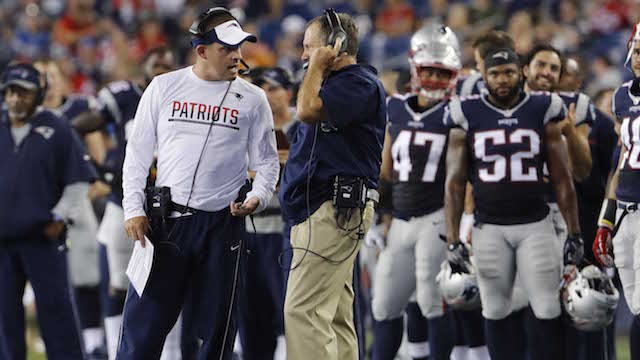 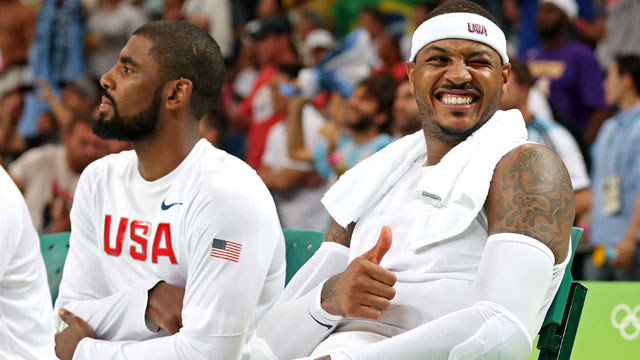