FOXBORO, Mass. — Based entirely on his play at Florida Atlantic, Cre’Von LeBlanc could have been a third-round pick.

That’s where Pro Football Focus graded him after he allowed just 22 catches on 56 targets for 307 yards with four touchdowns and four interceptions in 2015. Then it came time to run the 40-yard dash. He ran a 4.67-second 40 at his pro day and didn’t hear his name called in the 2016 NFL Draft.

“I’m one of those guys that I can’t run by myself,” LeBlanc said Tuesday. “I knew it was going to come down to it eventually. I wasn’t born with a lot of speed, but I’m a competitor, and I want to compete at a high level, and I’m going to challenge the person across from me. No matter who it is, I’m going to try to match their type of speed and challenge them to the best of my ability. …

“I didn’t really stress it. It kind of ticked me off a little bit, but it is what it is. It doesn’t matter about the 40. If you can play ball, you can play ball. I’ve been playing all my life, since I was 5.”

LeBlanc, who said he ran 40s in the high 4.4s and low 4.5s before the draft, certainly doesn’t play like a slow cornerback. He allowed just one 4-yard reception on four targets with an interception and pass breakup in the Patriots’ preseason opener against the New Orleans Saints, setting himself apart from other young cornerbacks competing for a role in New England.

“I?d say probably his measureables coming out are the reason he didn?t get drafted,” Belichick said. “He played at a good level of competition against some good teams, not all top teams, but they played Miami and Florida and a couple of teams like that, teams that were good. The guys on the other side of the ball were fast now, it?s not like they were playing opponents that had players that can?t run. I think what you saw in film and what you saw in workout numbers, I don?t know that it quite matches up. Sort of like Malcolm (Butler). It?s a little bit of the same thing with Malcolm. His testing numbers, I?m sure that?s part of the reason why he didn?t get drafted either.”

Trusting tape over a 40 time worked well with Butler, who has gone on to become a premier cornerback despite running a 4.62-second 40-yard dash in 2014.

LeBlanc allowed four catches on six targets for 75 yards against Miami last season, and he didn’t let up a reception on three targets against Florida, according to Real Football Network. He let up nine catches on 16 targets for 184 yards with one touchdown and one interception in the first two weeks of the 2015 college season then allowed just 122 yards in FAU’s final 10 games.

Belichick showered LeBlanc with praise for his performance this summer.

“He?s been really competitive,” Belichick said. “I think he?s played well. Obviously, the play he had against the Saints was a pretty special play but day in and day out he?s been pretty consistent for us going all the way back to the spring. I?d say his instinctiveness, his ability to be around the ball, his anticipation and ability to recognize routes maybe offset some of the testing numbers that aren?t elite. They?re good but I wouldn?t say they?re elite, but all of it kind of together and knowing how to play, he has got some of that. He finds the ball or the ball finds him, however you want to look at it.”

LeBlanc’s interception against the Saints was a one-handed grab. So, what happened? Did he find the ball, or did the ball find him?

“It kind of was thrown in the perfect spot,” LeBlanc said. “I played low shoulder on it, and it kind of found me, and I found it. It was like love at first sight.” 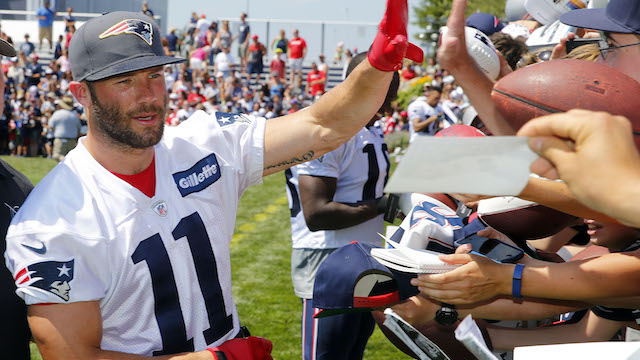 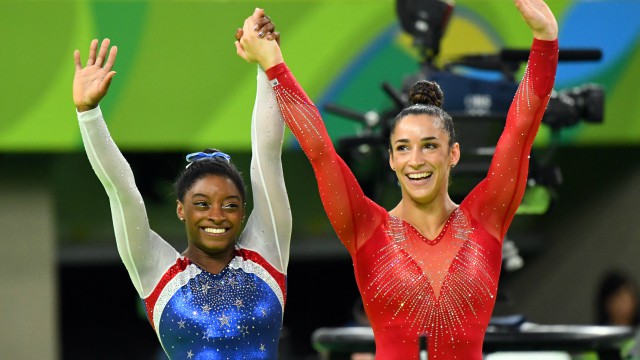