Patriots Notes: Here's What Tom Brady Can't Do During His Suspension - NESN.com Skip to content

FOXBORO, Mass. — Tom Brady’s Deflategate suspension officially goes into effect at 4 p.m. ET this Saturday, the same time by which the New England Patriots must finalize their 53-man roster.

While the most important aspect of Brady’s ban is his inability to play in the Patriots’ first four regular-season games, its restrictions extend far beyond that.

Mark Daniels of the Providence Journal reached out to an NFL spokesperson Tuesday to get the details of exactly what Brady will be prohibited from doing over these next four weeks.

Tom Brady has lots of rules over the next four weeks. I contacted the NFL to get some details. pic.twitter.com/0d7Fykut26

Since Brady will not be allowed in the Patriots’ facility for the duration of his suspension, it also is highly unlikely he’ll speak to the media until he returns to action in Week 5. So, his news conference Tuesday likely was the last time we’ll hear from the quarterback until early October.

Some additional notes from Tuesday:

— The fifth receiver spot remains up for grabs entering the Patriots’ preseason finale, with Keshawn Martin, Aaron Dobson, Chris Harper, DeAndre Carter and Devin Lucien all still in the running.

Martin has the best chance of sticking around, but he was limited with an undisclosed injury for much of training camp and has yet to catch a pass in the preseason.

?It?s definitely tough,” said Martin, who missed the first two preseason games and was targeted once in the third. “But you?ve just got to look at it positively. Just try to get back out there and get better — still find ways to get better.”

Here are the preseason stats for the five candidates:

?We?ve got a lot of good guys,” Martin said. “A lot of guys that can make plays. A lot of smart guys. We?ve got a good group.”

Dobson is on the trading block, according to a report from The MMQB’s Albert Breer.

Belichick was asked Tuesday if he shares these sentiments.

?I think I?ll let all the experts in the league decide that,? he responded. ?That?s not really my job. My job is to coach the team. But, I think our joint practices give us extra opportunities to evaluate the team. That?s why we use them. I?d say probably almost every team in the league does that. There might be a couple who don?t, but most of them do one, sometimes two.

“It seems to me like most of the teams want that type of play and competition and opportunity rather than less of it. You want to play against somebody else. I don?t know why you wouldn?t schedule a few extra scrimmage days. But you should talk to the experts about that. We just play by the rules.?

— One prominent figure will be absent Thursday when the Patriots visit the New York Giants: Tom Coughlin, who coached the Giants for 12 seasons before retiring earlier this year.

Each of the Patriots’ last two Super Bowl defeats came at the hands of Coughlin and Big Blue.

“It?s really a lot of the same people there, so I think schematically there is quite a bit of carryover,” Belichick said. “But yeah, it will be a little different not looking across the field and seeing Tom over there.

“I?m sure he misses us. He always did pretty well against us.” 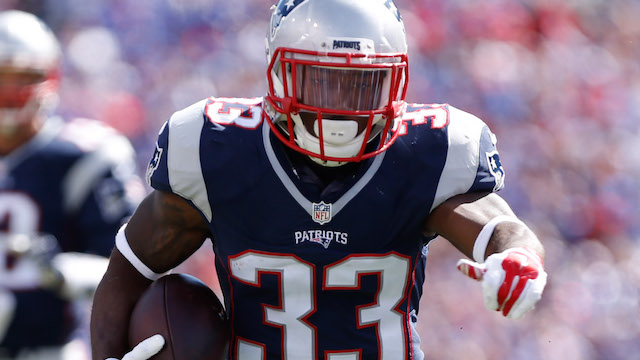 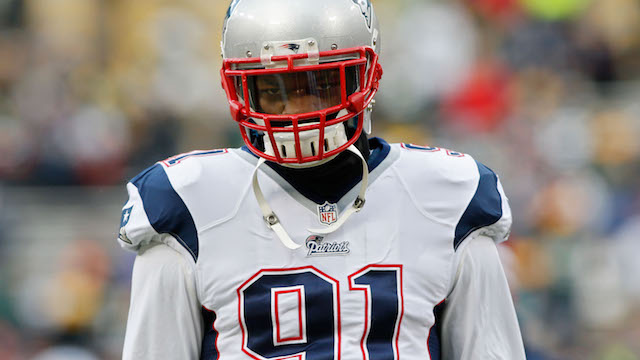