FOXBORO, Mass. — The New England Patriots play against one of the best quarterbacks of the last two decades every day in practice. On Tuesday, they got to square off against another, and they did not fare particularly well against him.

New Orleans Saints quarterback Drew Brees completed 21 of 25 passes in 11-on-11 drills against the Patriots’ defense during the first of the teams’ two scheduled joint practices.

After the session, Brees received nothing but praise from Patriots safety Devin McCourty.

“One of the best,” McCourty said. “That?s what I really like about this. In preseason, sometimes you get in the game and you don?t know how much you?ll get to see him, but for myself, going against Tom (Brady) every day and seeing that insight, how he goes into drills and does different things, then you come out here and see Drew Brees, another guy that you know knows exactly where he wants to go with the ball, knows how to move defenders.

“It?s really just an elite level, so getting to practice against that, not just in a game tempo, but just getting to see 7-on-7, 1-on-1, seeing how he sees the field, I think it?s a big advantage and can do nothing but get you better as a defensive back.”

Some additional notes from a very busy Tuesday in Foxboro:

— Though the Saints had a clear edge during team drills, the Patriots began practice by dominating 1-on-1s. New England receivers went 14-6 in passing drills, at one point beating New Orleans defensive backs on 11 consecutive routes.

The highlight of this portion came courtesy of Julian Edelman, who juked Saints safety Vonn Bell out of his shoes before hauling in a pass from Jimmy Garoppolo.

Edelman left practice after appearing to injure his surgically repaired left foot during these drills, but later reports indicated his injury is not believed to be serious.

— Garoppolo will start the first four games of the regular season while Tom Brady serves his Deflategate suspension. Saints quarterback Luke McCown, a career backup, believes the 24-year-old will do just fine.

?I think Jimmy will do a great job, I really do,? McCown told reporters, via Boston.com. ?He?s an astute guy that understands the opportunity that?s in front of him, number one, but he understands the magnitude of what?s taking place in the four games that he?s going to have to play for his team.?

McCown’s advice for Garoppolo, who has yet to start his first NFL game? Spend as much time around Brady as possible.

— Patriots wide receiver Danny Amendola, who has yet to practice this offseason, watched the session in workout clothes.

— Once the Saints leave town, the Patriots will welcome the Chicago Bears to Foxboro next week for another set of joint practices.

Hosting two teams in the same preseason is a rarity for the Pats, and McCourty sounded a bit disappointed the team won’t be hitting the road for any practices this year.

“Away is kind of fun,” he said. “Not that we don?t love our families, but when we?re away, we spend every minute together. We get off the practice field and we?re usually in someone?s hotel room, whether it?s video games, grabbing lunch, grabbing dinner. It?s a lot of hanging out with the guys, and all guys like guy time.” 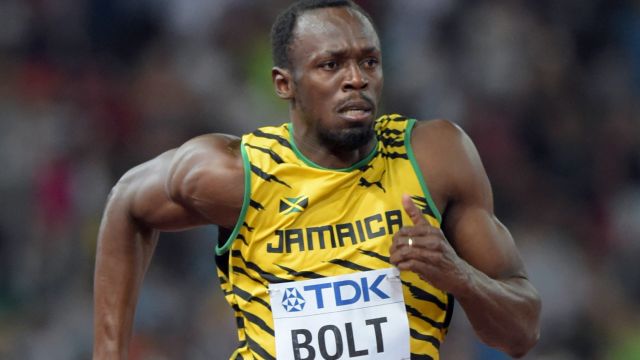 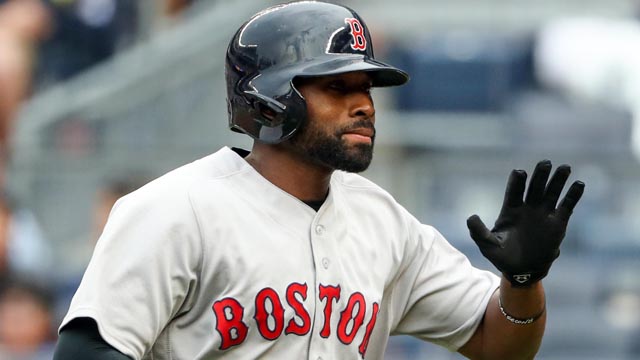