FOXBORO, Mass. — The New England Patriots’ young, talented roster was on full display Thursday night in their 23-22 win over the Chicago Bears.

Coach Bill Belichick has boasted about it all summer, but this is the Patriots’ deepest roster in recent memory, and NFL-worthy talent still is playing deep into these preseason games.

Here are six players who stood out positively against the Bears at Gillette Stadium.

QB JIMMY GAROPPOLO
Jimmy G threw a couple passes he’d probably like to have back, but his two-minute drill scoring drive to cap the first half was nice. He finished 16 of 21 for 181 yards with a 16-yard touchdown pass to tight end AJ Derby.

More of this, and the Patriots shouldn’t have an issue coming out of the first four games of the 2016 season with a winning record.

GUARD JOE THUNEY
It’s tough to fully gauge an offensive lineman’s play on first glance, but Thuney once again looked like the Patriots’ best blocker against the Bears. He’s solid both as a run blocker and pass protector, and his athleticism regularly stands out.

Thuney getting to the second level ex. 2 pic.twitter.com/IT7FKwMc9n

TE AJ DERBY
While Gronk’s away, Derby will play. The 2015 sixth-round draft pick caught six passes for 71 yards, including a touchdown from Garoppolo. Derby has shown a consistent ability to catch consisted passes.

It’s worth mentioning the former college quarterback did let up a sack.

CB CYRUS JONES
The Patriots’ highest pick of the 2016 NFL Draft picked off Bears (and former Patriots) backup quarterback Brian Hoyer. Jones was targeted twice and didn’t allow a reception. He also had 22 yards on two punt returns, including a 16-yarder.

DT ANTHONY JOHNSON
Johnson came out of nowhere to play on third down with the first-team defense. He made some noise with a half-sack, tackle for loss and hurry, in which he forced a throwaway on third down.

Johnson is the slimmest of Patriots defensive tackles, which sets him apart from the pack. A roster spot on the defensive line could open up after Alan Branch’s team-issued suspension.

DE TREY FLOWERS
The Patriots’ second-year pro showed up on the stat sheet again Thursday with a half-sack and three tackles while playing against the Bears’ first-team defense.

Flowers looked like a legit starting pass rusher, which goes to show the Patriots’ depth on the edge. He’s likely fourth or fifth on the depth chart behind Jabaal Sheard, Rob Ninkovich, Chris Long and possibly Shea McClellin. 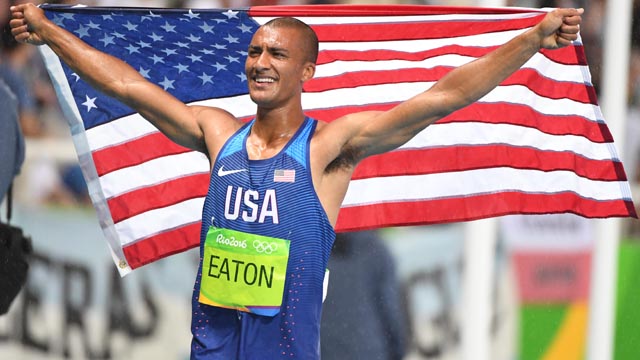 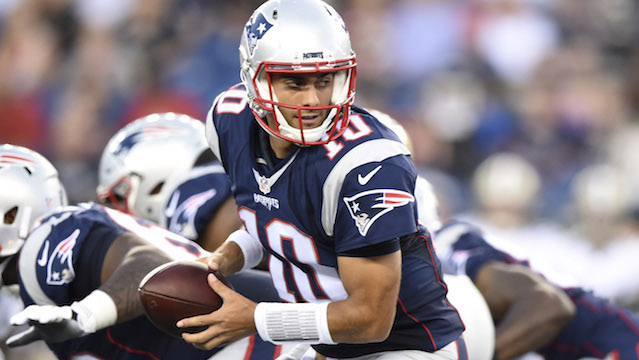