Wideout Chris Hogan returned in a red non-contact jersey and rookie Malcolm Mitchell returned on a full-time basis. Receivers Nate Washington and Keshawn Martin came out with the rest of their teammates in full pads but worked with trainers during practice. Running back Brandon Bolden also returned to practice. 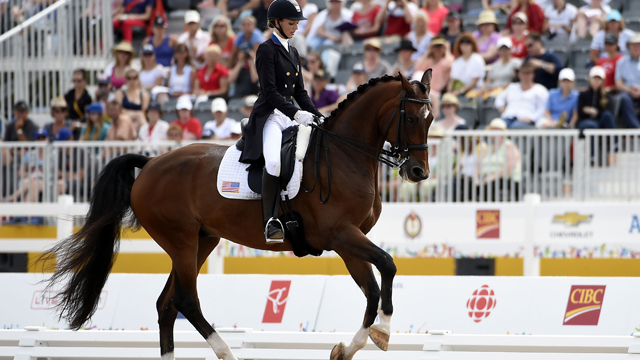 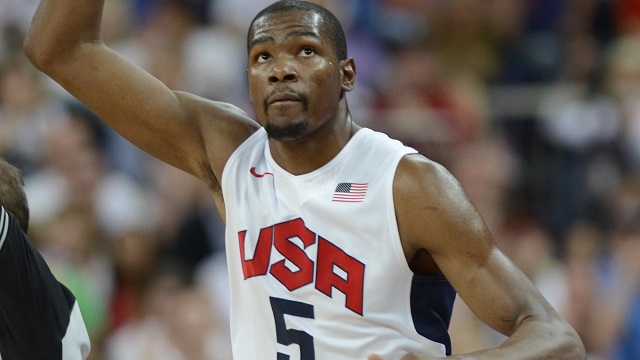