FOXBORO, Mass. — Julian Edelman was conspicuously absent when the New England Patriots started to warm up for their second joint practice with the New Orleans Saints.

Then, 15 minutes after the rest of his teammates took the field Wednesday, Edelman made a surprise appearance. He only stuck around through positional drills and departed to a side field before the Patriots and Saints began 1-on-1 drills. He was running and cutting in positional drills despite leaving practice early Tuesday.

Here what else we noticed from the mostly half-speed session:

— Quarterback Tom Brady was 4 of 5 in 7-on-7s. Backup Jimmy Garoppolo was 1 of 4. One of his incompletions was dropped by wide receiver Malcolm Mitchell.

— Saints starter Drew Brees was 5 of 6 in 7-on-7s. Backup Luke McCown was 3 of 3. Third-stringer Garrett Grayson was 7 of 9 in 11-on-11s. Rookie cornerback Jonathan Jones broke up a pass during the drill.

— Chris Long and Shea McClellin both saw increased reps with Rob Ninkovich (torn tricep) out of practice. Long lined up at left defensive end, while McClellin was at linebacker. 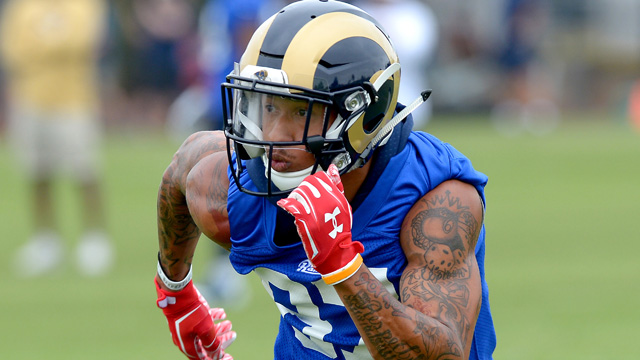 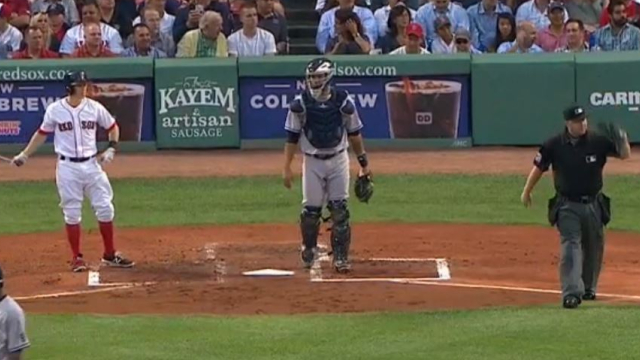