It appears Prince Fielder is being forced to hang up the cleats.

#Rangers? Fielder underwent his second neck surgery on July 29. He is guaranteed $24M annually through 2020. Not known if TEX has insurance.

To be clear: Prince Fielder is not retiring. He is medically disabled and doctors will not clear him to play, sources say.

When a player retires, he effectively renounces the rest of his contract. Fielder is not doing that. Again, the money is guaranteed.

Source said Docs insistent that trying to play again would cause too much risk for further destabilization of Fielder's neck/spine.

Believe that insurance policy will pay 50% based on Rangers commitment of $18 million. https://t.co/IHoUhMZ4z3

Fielder, a first-round pick in 2002, spent his first seven major league seasons with the Milwaukee Brewers before signing with the Detroit Tigers prior to the 2013 campaign. He then spent two seasons in the Motor City before being traded to the Texas Rangers.

Fielder had an excellent bounce-back season last year after a 2014 in which he was limited to 42 games. He was hitting just .212 with eight home runs, 44 RBIs and a .626 OPS for the Rangers this season before going down with the neck injury. 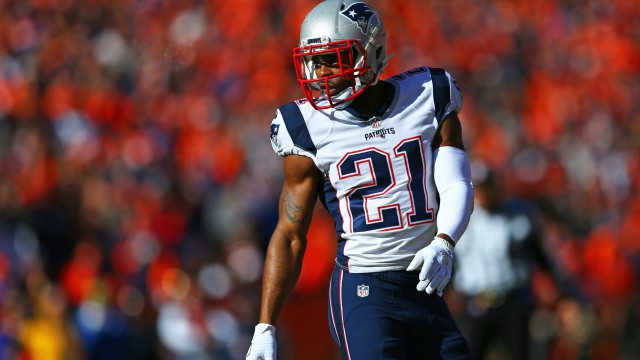 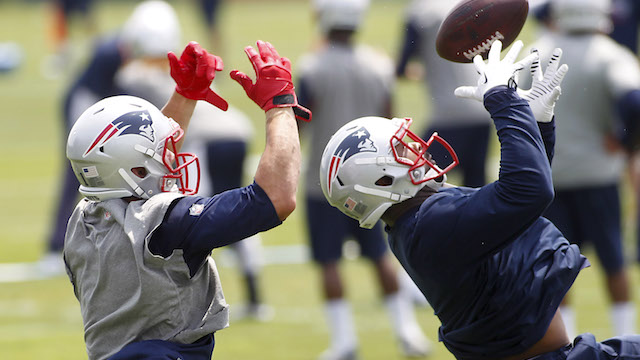