Women’s beach volleyball provides great excitement at the Olympics, especially in the knockout rounds. That was evident Tuesday night when a Brazilian team upset the American duo of April Ross and three-time defending gold medalist Kerry Walsh Jennings in the semifinals in Rio.

Unfortunately, much of the attention is on the bikinis that women’s beach volleyball players wear rather than on the competition itself.

But the decision to wear a two-piece swimsuit isn’t about making a fashion statement. It’s for the purpose of being the most comfortable during play.

“The athletes are allowed to wear long sleeves, they’re allowed to wear shorts, tank tops,” USA volleyball communications director Corinne Calabro told USA TODAY’s For The Win. “But we’ve gotten a lot of athletes on record saying they prefer to wear a two-piece because there are less places for sand to hide. They don’t view it as swimwear or anything like a fashion statement. For them, that’s their uniform.”

Weather certainly is a factor, too. Rio’s 100-degree temperatures this year and London’s clouds and rain in 2012 played a large role in determining which uniforms women’s beach volleyball players wanted to use.

“The original way to play beach volleyball was in a bikini and board shorts, and I don?t know what else they want us to wear,” Walsh Jennings, who helped designed her uniform for the 2016 Olympics, told The Huffington Post in a recent interview. “… I think we’ve just gotta educate the public, take it with a grain of salt and make sure that we’re working hard and not playing up the sex appeal because it’s inherent anyway.”

The goal for these women, and all Olympic athletes for that matter, is to win a gold medal. Uniform choice is just a small part of accomplishing that, and nothing else. 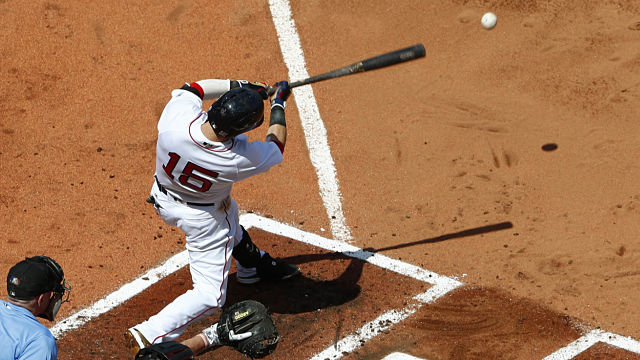 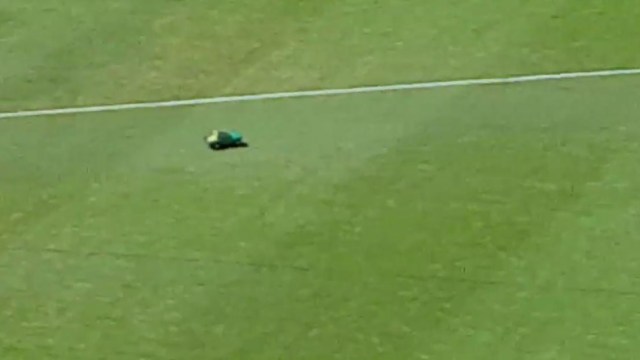