The Boston Red Sox didn’t put Steven Wright on the disabled list last week because they expected him to make his start Thursday against the Detroit Tigers.

But on Monday, the knuckleballer hit the 15-day DL because the shoulder he jammed Aug. 7 simply wasn’t 100 percent yet.

Red Sox manager John Farrell told reporters before Monday’s game against the Indians in Cleveland that the team doesn’t expect Wright’s DL stint to last long. The designation is retroactive to Aug. 8, so Wright could be activated in time to make his start against the Tampa Bay Rays on Aug. 23.

Hear more from Farrell on “Red Sox First Pitch” in the video above. 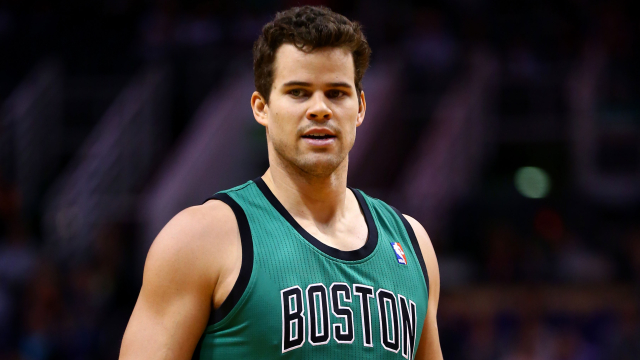 Ex-Celtic Kris Humphries Once Was Better Swimmer Than Michael Phelps