Ahead of Boston’s second game against the Dodgers in Los Angeles, Red Sox president of baseball operations Dave Dombrowski, NESN play-by-play man Dave O’Brien and radio play-by-play announcer Joe Castiglione joined Scully in the booth to present him with a special memento.

A closer look at the gift reveals Scully’s broadcasting connection to Fenway Park, which comes with a pretty cool backstory.

This is what the @RedSox presented to Vin Scully. Game program from 1949 BU/Maryland game he announced @fenwaypark pic.twitter.com/D0fFEjdG8f

Scully, who is retiring after the season, has been calling Dodgers games since 1950. But his professional broadcasting debut actually came one year earlier — at the home of the Red Sox, no less.

As the story goes, Scully made a connection with Red Barber, then the Brooklyn Dodgers’ play-by-play man. Barber also did broadcasting work in college football, and when he needed a fill-in announcer for Boston University’s game against Maryland on Nov. 16, 1949, he gave Scully a call. CBS Radio didn’t have a booth at the game, however, so Scully had to call the game from the roof in the frigid Boston conditions.

To recap: The iconic Vin Scully, one of the best play-by-play announcers ever, made his broadcasting debut on the roof of Fenway Park at a college football game.

Just when you thought his legend couldn’t grow any larger. 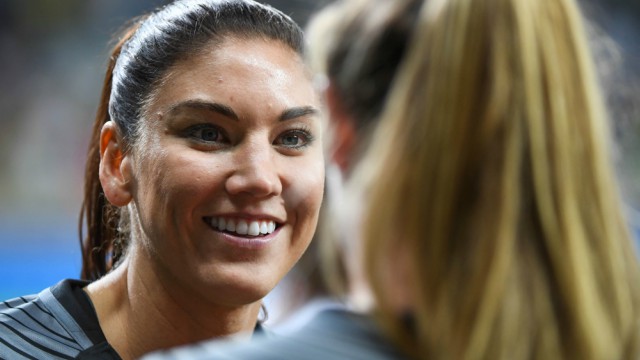 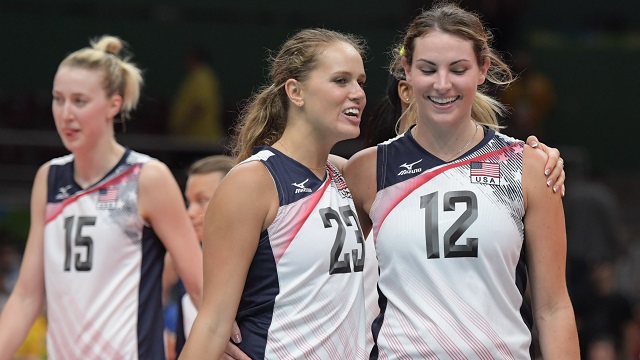