BOSTON — The Red Sox were riding high going into the sixth inning against the Kansas City Royals on Sunday night.

Boston had just turned in a three-run fifth inning to pull ahead of the defending World Series champs at Fenway Park, and starter Eduardo Rodriguez, though shaky through the first couple innings, had been getting the Royals to put some weak contact on the ball to hold them at bay.

And then he walked Royals first baseman Eric Hosmer to start the sixth.

While leadoff walks generally are a bad sign, this one set off a chain reaction. Rodriguez gave up a ground-rule double to designated hitter Kendrys Morales before walking Salvador Perez to load the bases. And after getting left fielder Alex Gordon to fly out, the Red Sox’s bullpen did the rest of the damage.

Matt Barnes and Robbie Ross Jr. combined to let eight Royals cross the plate, three of which were Rodriguez’s runners and five of which were Barnes’. And although E-Rod returned from a hamstring injury Sunday, he said that wasn’t the problem in the sixth.

“It was good. Everything was good,” Rodriguez said. “It?s just the fastball command was a little bit out of control.”

Red Sox manager John Farrell agreed Rodriguez was “erratic,” but Barnes was even more so. The hard-throwing right-hander has struggled greatly of late, putting up an 11.57 ERA and 2.00 WHIP in his last seven outings.

“There?s been a couple of struggles by myself and maybe some other guys, but it?s a 162-game season,” Barnes said. “That?s going to happen. (Sunday night) unfortunately is one of those times where I didn?t get the job done. But we?ll get back here (Monday), get to work and next time make the results a little different.”

The bullpen definitely could use some help going into the playoff race, but as of right now, the Red Sox don’t have any options before rosters expand Sept. 1.

“We haven?t had that conversation yet,” Farrell said. “Whether or not guys are feeling the workload — (Barnes) came in tonight with plenty of rest. But we haven?t talked about making changes internally prior to Friday in Oakland.”

Here are some more notes from Sunday’s loss.

— The Red Sox have lost four times in the last five days, but they actually have a pretty favorable schedule coming up. They play three more games at Fenway against the Tampa Bay Rays, who are last in the American League East, before getting an off day and heading to California to face the 57-73 Oakland A’s and the 55-75 San Diego Padres.

— It wasn’t bad news for Boston on the offensive side of the ball, at least. Right fielder Mookie Betts recorded his MLB-leading 56th multi-hit game after going 2-for-4, and David Ortiz tied Jimmie Foxx on the all-time home runs list with No. 534.

— Blake Swihart was in the clubhouse before Sunday’s game with a knee scooter and a cast on his left ankle after getting surgery on Aug. 16. The catcher/left fielder was in good spirits, though.

“This thing goes down hills, my dog pulls me on it, it?s good,” Swihart joked about his scooter.

Swihart and Farrell both said the 24-year-old will spend the offseason rehabbing and be ready by spring training. He likely won’t play winter ball. 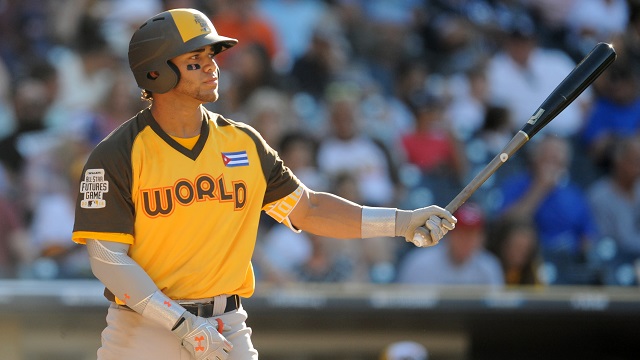 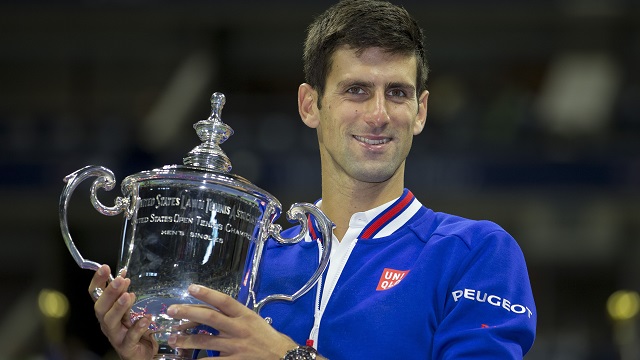