Hanley Ramirez has been hot and cold this season, but there’s no doubt he’s been keeping up with the August heat.

The Boston Red Sox first baseman continued to perform at the plate Friday against the Detroit Tigers, slugging a pair of two-RBI doubles to stretch Boston’s lead and keep up his stellar August. Ramirez ended Friday’s 10-2 win going 3-for-5 with a run and a whopping four RBIs.

Ramirez now is batting .333 (15-for-45) in August with three home runs and 15 RBIs in 13 games. He even spent three games on the bereavement list after a death in his wife’s family and didn’t miss a beat when he returned for the series opener in Detroit.

Ramirez’s recent success only adds to a Red Sox lineup that’s seemed to get more formidable as the season has progressed. After Friday’s game, Jackie Bradley Jr. was batting .281 and Sandy Leon was batting .383, and they’re the Nos. 6 and 7 hitters. The Red Sox certainly have some pitching weaknesses headed into the playoff stretch, but Ramirez and Co. have more than enough power to make up for it.

Here are some more notes from Friday’s 10-2 win.

— Rick Porcello continued to deal for the Red Sox, picking up his 17th win, which ties him with Toronto Blue Jays starter J.A. Happ for the most in Major League Baseball. But even Porcello knows that wins aren’t a perfect statistic.

“You guys know wins are relative to situations you’re in and runs being scored and things like that,” Porcello said after the game, per the Providence Journal’s Tim Britton. “I look at 20 wins as a complete team effort. You can’t go out there and win 20 games unless you score runs. For whatever reason our offense has swung the bat really well when I’ve been on the mound, and I think it’s all inclusive as far as wins go for a starting pitcher.”

And Porcello isn’t lying about getting a ton of run support.

— Boston’s starters in general have been great in the month of August. The Red Sox lead the American League with a 2.48 ERA and .203 opponent average over 18 games this month.

— Both the Blue Jays and Orioles lost Friday, so the Red Sox now are just a half-game behind Toronto for first place and one-and-a-half games ahead of Baltimore in the AL East standings.

— David Ortiz’s 531st career home run Friday also was his 22nd at Comerica Park, giving him the most homers there of any opponent since the park was built in 2000.

— There are some very minor injury updates after the Red Sox’s slugfest.

David Ortiz felt some upper back stiffness, according to Farrell, but should play tomorrow.

Brock Holt has left oblique soreness, Farrell said he only feels it when he throws, but Sox will have to keep an eye on it 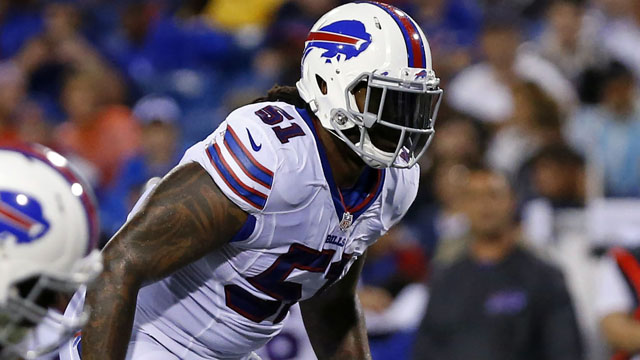 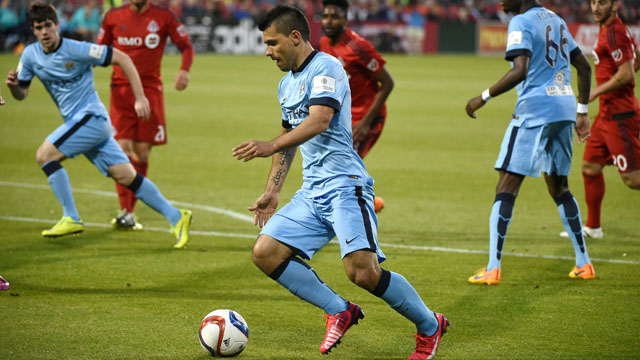