It appears Hanley Ramirez’s tumble down the dugout steps was nothing more than a minor setback.

After missing the previous two games with a sprained left wrist, Ramirez is back in the Boston Red Sox’s lineup Friday night as they begin a three-game set with the Dodgers in Los Angeles. He’ll play first base and bat fourth, as slugger David Ortiz will take a seat in the National League park with the designated hitter not in use.

The Dodgers will throw a left-hander in Scott Kazmir, so right-handed hitter Bryce Brentz will get the start in left field in favor of recent call-up Andrew Benintendi, who also sat out Thursday’s win over the Seattle Mariners. Aaron Hill remains at his post at third base, meaning Travis Shaw will get the night off.

Sandy Leon will bat seventh and do the catching for Red Sox knuckleballer Steven Wright, who is looking to regain his All-Star form. Wright has allowed three earned runs or more in six of his last seven starts and hasn’t made it past the fifth inning in his last two outings.

Wright also will have to hit against Kazmir; he’s 0-for-1 in two career plate appearances with a sacrifice bunt.

Here are the full lineups for Friday’s game: 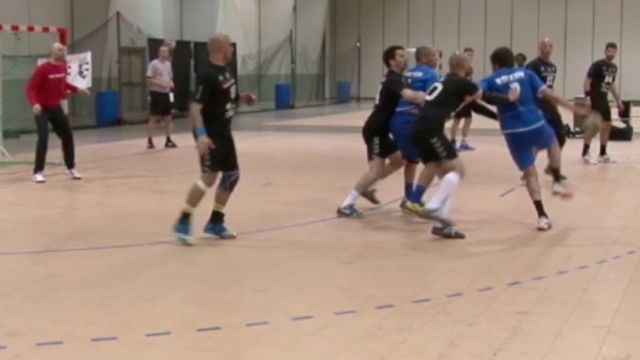