BOSTON — Dustin Pedroia has been one of the hottest hitters in baseball, but there’s a good chance he’ll sit out his second consecutive game.

The Red Sox second baseman missed Sunday night’s game against the Kansas City Royals due to a death in the family, and he’s not in the lineup Monday for the team’s series opener against the Tampa Bay Rays at Fenway Park.

Pedroia, who has recorded an incredible 11 hits in his last 14 at-bats, is expected to return sometime mid-game, but manager John Farrell said Monday it’s “probably unlikely” the veteran second baseman sees the field.

Pedroia’s absence means Brock Holt once again will start at second base and bat leadoff, with Boston’s lineup from Sunday remaining unchanged.

Rick Porcello will take the mound seeking his Major League Baseball-best 18th win. The right-hander currently boasts a 17-3 record and is a perfect 12-0 at home, but the Rays denied him a chance for victory No. 18 last Wednesday in their extra-innings win at Tropicana Field.

Here are the full lineups for Monday’s matchup. 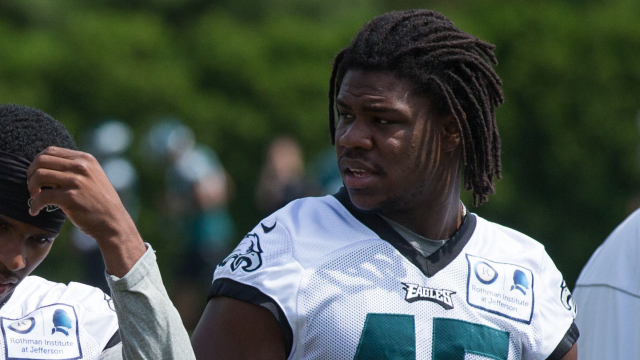 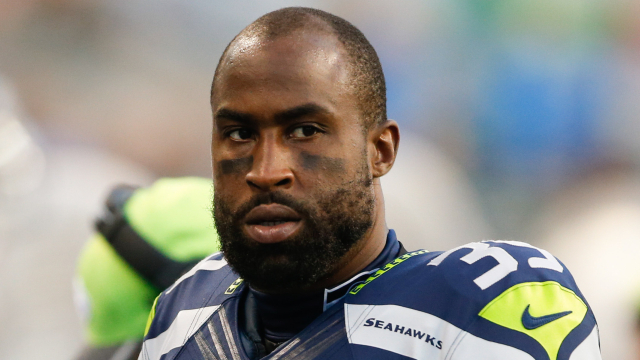