The dust is beginning to settle following Monday’s Major League Baseball non-waiver trade deadline, but that doesn’t mean teams can’t still pull off impact moves in August. In fact, the Boston Red Sox have made several post-deadline transactions over the years that have turned out to be good moves.

Obviously, completing trades after the deadline is more complicated. There are more hoops to jump through by virtue of the waiver wire process — MLB Trade Rumors has a good breakdown here — and thus most of the big deals already have been executed. It’d be unwise to hang up the phone and kick up the feet, though. Even transactions that seem small at first can pay big dividends down the stretch and into the playoffs.

With that in mind, let’s look at some of the Red Sox’s most notable August transactions. Not all were franchise-altering like a certain blockbuster that occurred in 2012, but they’re worth considering as Dombrowski and Co. continue to search for ways to improve the roster. 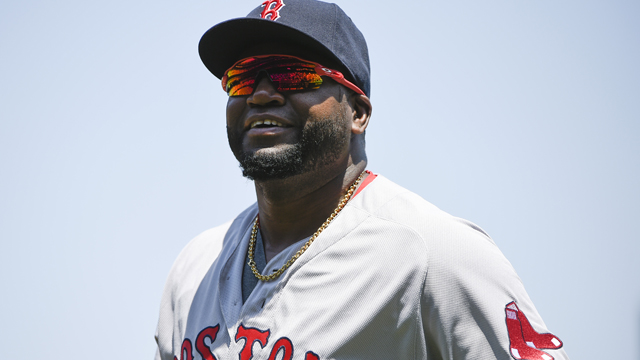 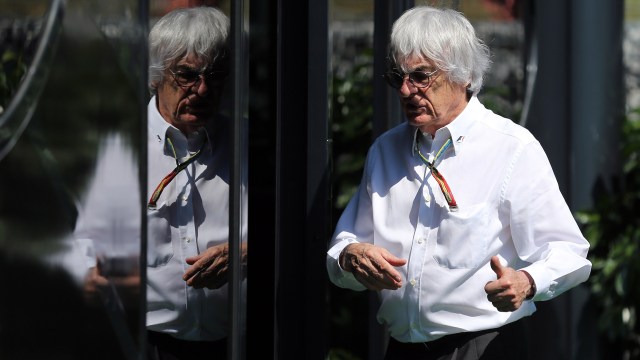