The New England Patriots could fill out their linebacker depth, and further crowd their front seven, through free agency.

Outside linebacker O’Brien Schofield worked out with the Patriots last week, a source told ESPN’s Vaughn McClure. Schofield is “mulling six offers” and “plans to make a decision in the next two weeks,” according to McClure.

Schofield, 29, most recently played for the Atlanta Falcons, with whom he played 16 games, starting 10, in 2015. He finished the season with 30 tackles and two sacks. Schofield was selected in the fourth round of the 2010 NFL Draft by the Arizona Cardinals. He played with the Seattle Seahawks in 2013 and 2014.

Schofield is similar to Patriots defenders Rob Ninkovich and Shea McClellin in his ability to play stand-up linebacker and rush off the edge in passing situations. He has 141 tackles and 15.5 sacks in six NFL seasons.

Ninkovich currently is limited in practice with a torn triceps. McClellin sat out joint practices with the Chicago Bears on Monday and Tuesday. 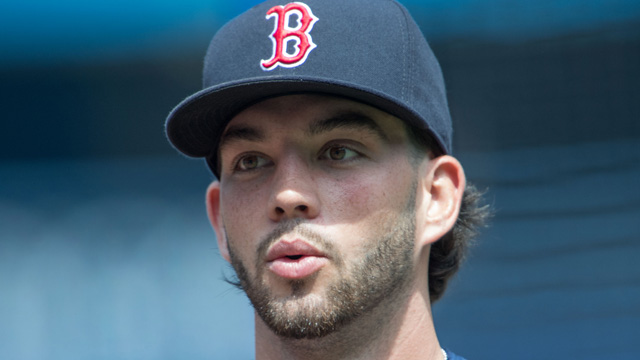 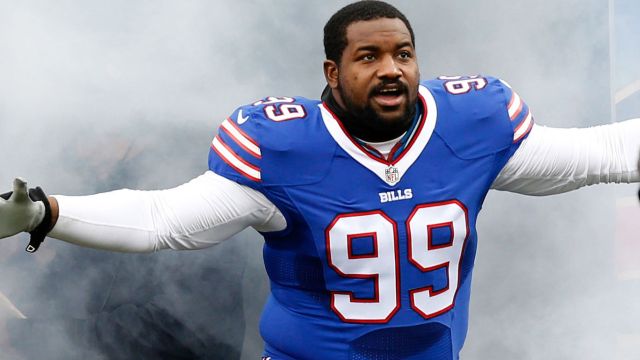